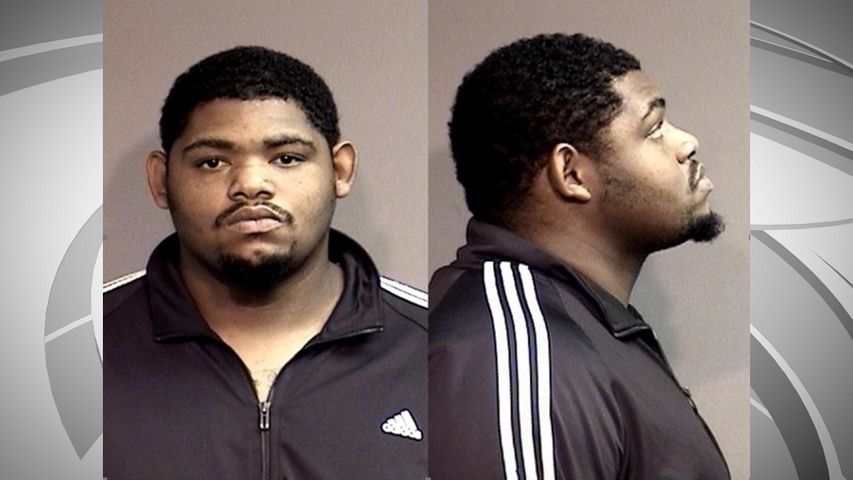 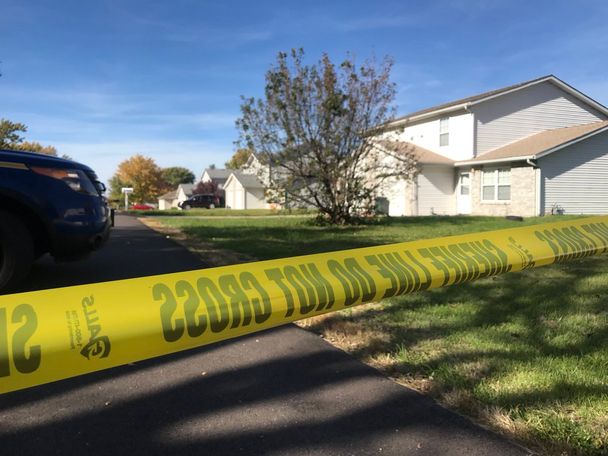 A burglary on Schooner Road ended with a Sheriff's Deputy shooting a suspected burglar on Monday, Oct. 29, 2018, in Columbia, Missouri.

Boone County Detective Tom O'Sullivan said that two men tried to burglarize the home in the 4800 block of Schooner Road.

A nearby citizen reported two men breaking in through a back door shortly before 1 p.m., according to a press release from the Boone County Sheriff's Department.

Deputies confronted both suspects as they exited the front door, according to the press release.

The press release said that a foot pursuit then ensued across Schooner Road through back yards and eventually onto Meadowlark Lane.

One of the suspects, Deaundre Lewis-Gatewood, 24, pointed a pistol at the deputy, which caused him to fire shots, according to the press release.

O'Sullivan did not say how many shots were fired or where the man was hit.

Neighbor Bobby Baker said he heard yelling, followed by gunshots, during the time of the incident.

Next door neighbor, Luqman Muhammad, told KOMU 8 this activity is surprising and that he has always felt safe in his neighborhood.

"If you're going to infringe on people's safety in this neighborhood, then why are you even here?" said Muhammad. "We just want to actually have a good life."

Muhammad has lived in the neighborhood for 11 years and said that many kids live in the area.

Lewis-Gatewood was later transported to a local hospital with non-life-threatening injuries. He was later released from the hospital and taken into Boone County Jail on suspicion of first-degree burglary, armed criminal action and resisting arrest. A bond has not been set yet, according to the press release.

The second suspect is still at large.

The Missouri State Highway Patrol has taken over the investigation into the deputy involved in the shooting. Any further inquiries should be directed to that agency, according to the press release.

(Editor's Note: The Boone County Sheriff’s Department originally told KOMU that the event was a home invasion. We have changed the story to say "burglary," due to the fact that no one was inside the home during the time of the incident. KOMU.com has updated this story to reflect the latest information.)