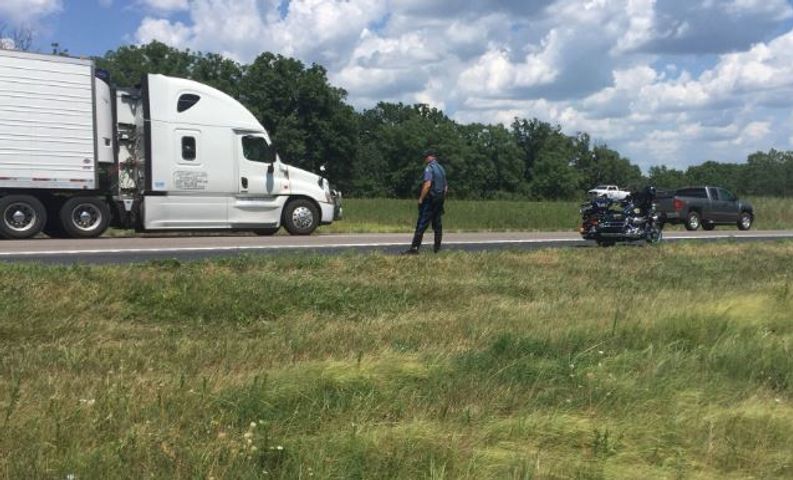 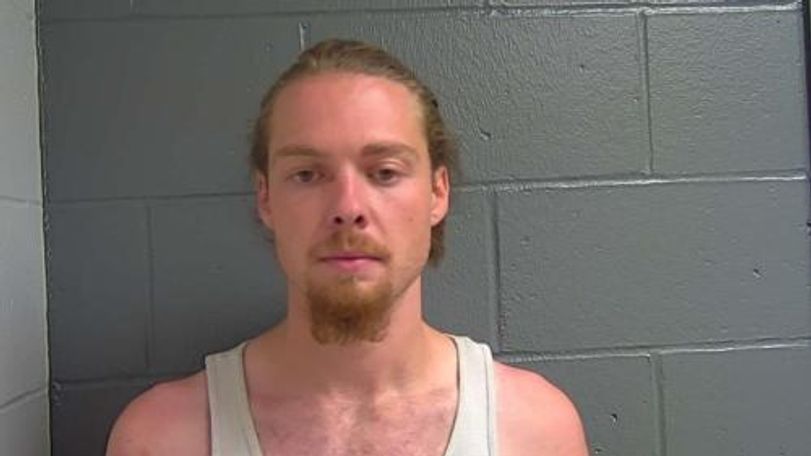 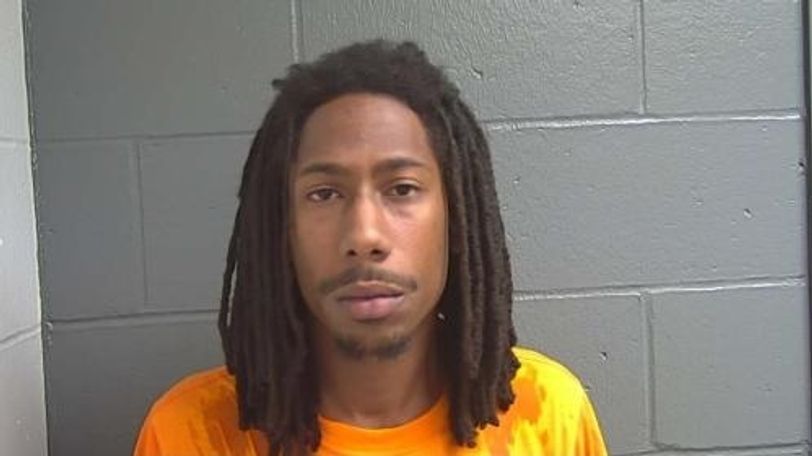 CALLAWAY COUNTY - Officials have now confirmed the identities of two adult suspects involved in. Matthew Soloman and Jesse Tamburo. Callaway County officials said that both Soloman and Tamburo are in custody.

A manhunt was launched when a car stolen in Colorado crashed near mile marker 152 on Wednesday around noon. The suspects left the scene on foot.

A Facebook post by the Callaway County Sheriff's Office said the suspects were found on County Road 117 near Calwood at 4:49 p.m.

A K9 unit and helicopter were part of the heavy law enforcement effort.

The sheriff's office said, "We appreciate the community support and offers of assistance throughout the afternoon while numerous deputies and state troopers converged on the area."