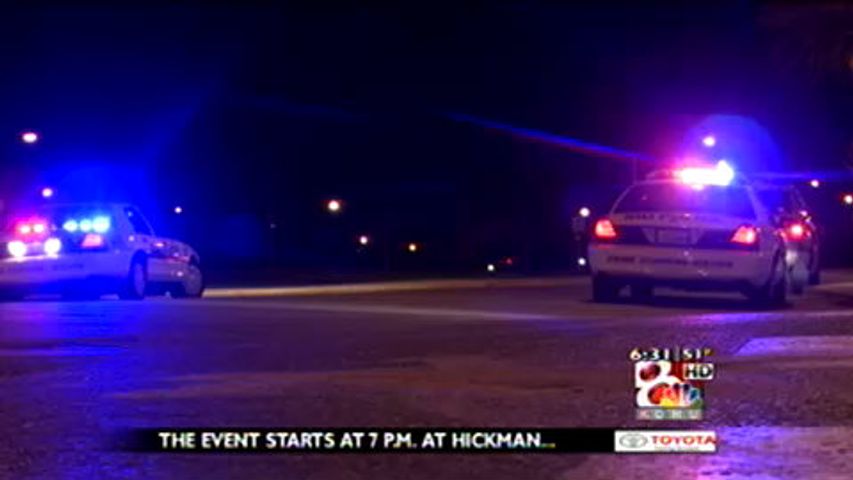 COLUMBIA - The jogger who was hospitalized after being hit by a Jeep on the MU Campus was released from University Hospital Thursday morning, according to MUPD Captain, Brian Weimer.

The collision occurred Wednesday night around 10 p.m. at the intersection of Virginia Avenue and Rollins, as the woman was crossing Virginia. The hood of the car was dented and the right rear view mirror was broken. The jogger was taken to the hospital by ambulance. Her name has not been released.

A passenger in the car, Leslie Raney, said the driver, Mason Shank, 22 was headed to his home to get a sober ride. They were both planning on going out on Wednesday evening. According to Raney, the police gave the driver a sobriety test. Raney said the driver had consumed a couple drinks prior to driving.

According to MUPD, Shank was intoxicated, although they have not released his blood alcohol level. Shank was arrested on charges of second degree assault and careless and imprudent driving.