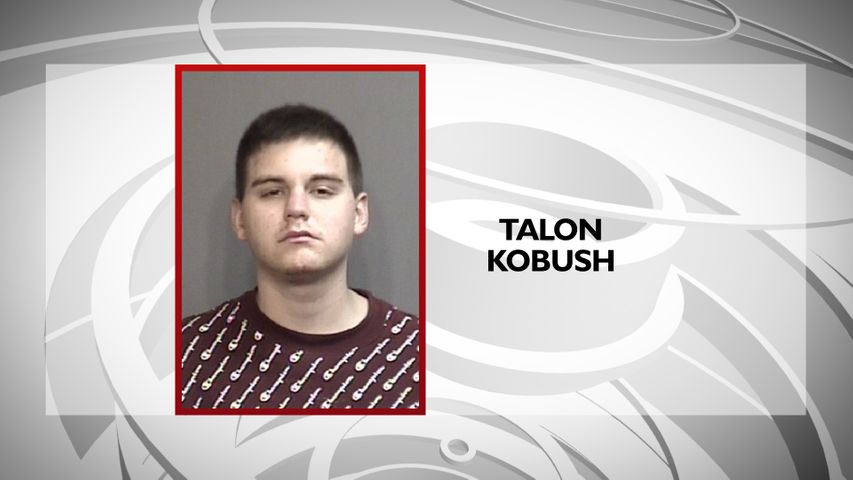 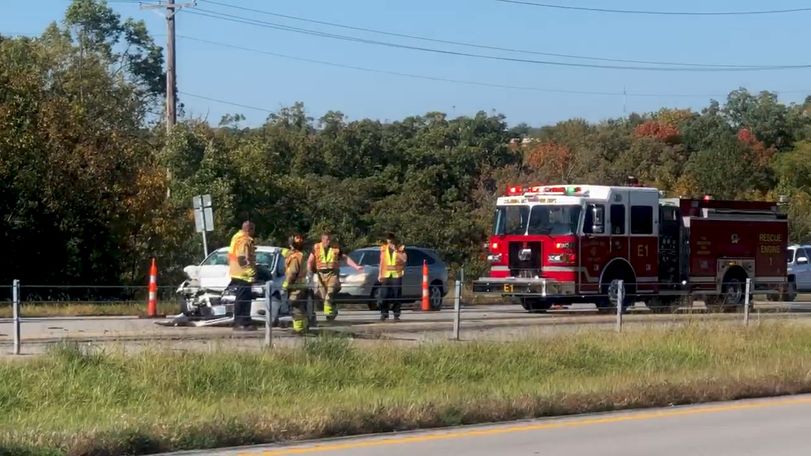 COLUMBIA - A woman is dead after a car crash on Highway 63 in Columbia on Thursday afternoon.

Talon Kobush, 20, was driving southbound onto Highway 63 from East Broadway when he crashed his Ford Focus into the back of a trailer towed by a pick-up truck.

Bounds was a passenger in Kobush's car.

Police said the driver of the truck involved in the crash was not hurt.

Bounds and Kobush were later transported by paramedics to University Hospital where Bounds later died.

Prosecutors charged Kobush on Friday with involuntary manslaughter and driving while suspended.

Court documents said Kobush tried to refuse medical attention, saying he didn't have insurance and had to get to a parole meeting. Kobush has previous convictions for burglary, receiving stolen property, drug-related charges and driving while suspended.

The probable cause statement said Kobush left the hospital against medical advice, and had told medical personnel his car had brake issues he planned to get fixed.

When talking to police, Kobush reportedly said he "knew he was going to jail for months because he killed someone."

He is also separately charged with two counts of possession of a controlled substance. Police said they found heroin and Xanax in Kobush's possession.

Police say an investigation into the accident is ongoing and Bounds' next of kin has been notified.