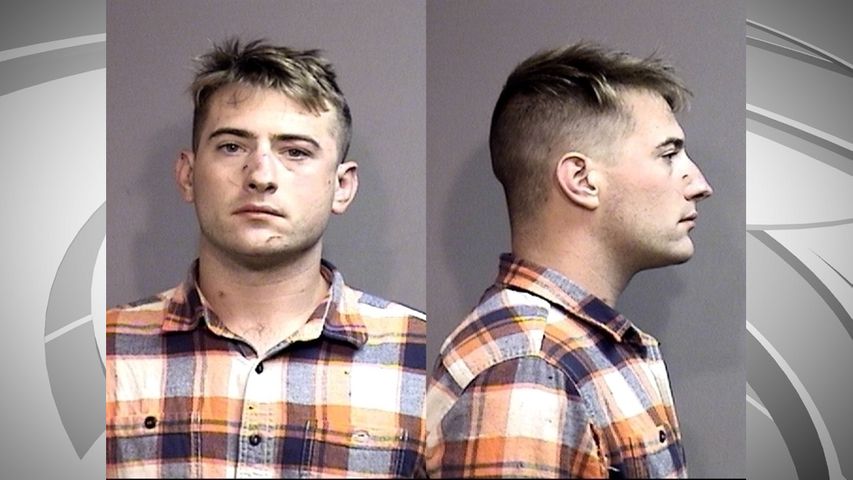 COLUMBIA - Prosecutors filed charges Monday against the driver of a car which crashed late Saturday, killing one person.

The crash happened on North Stadium Boulevard (State Route E) near Blackfoot Road. According to police, Lalka was driving north when his car left the road and went airborne before hitting several trees and a utility pole.

Andrew Helmreich, 28, died from his injuries. Celena Shearin, 26, was hurt but is expected to recover. Everyone in the car was wearing a seatbelt, according to a press release.

After the crash, Lalka reportedly ran off. Officers found and arrested him within a couple of hours. According to police, he told medics he "had a beer" before getting into his car. Court documents said officers tested Lalka's breath about three hours after the crash, which showed a blood alcohol content of 0.107%.

Troopers from the Missouri State Highway Patrol and a K-9 unit from the Boone County Sheriff's Department were on scene.

Although alcohol is believed to be a contributing factor in the crash, the investigation into the cause of the crash is ongoing.

Lalka is scheduled to be arraigned by video at 2 p.m. on Monday.