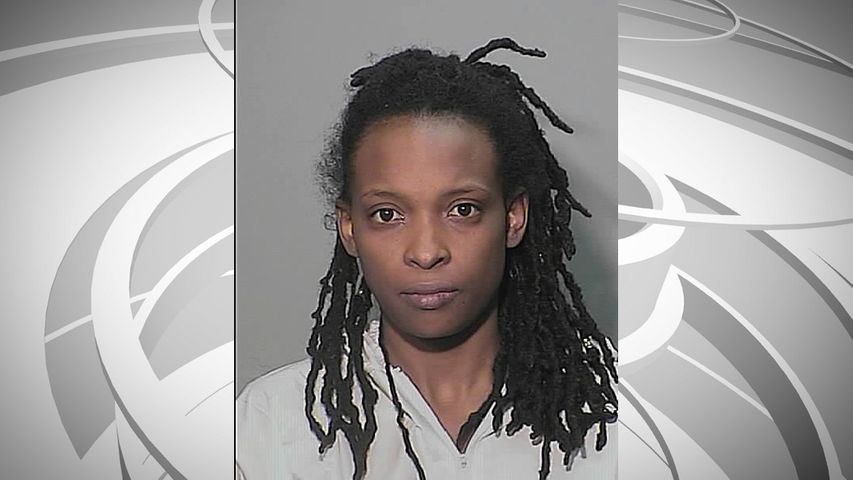 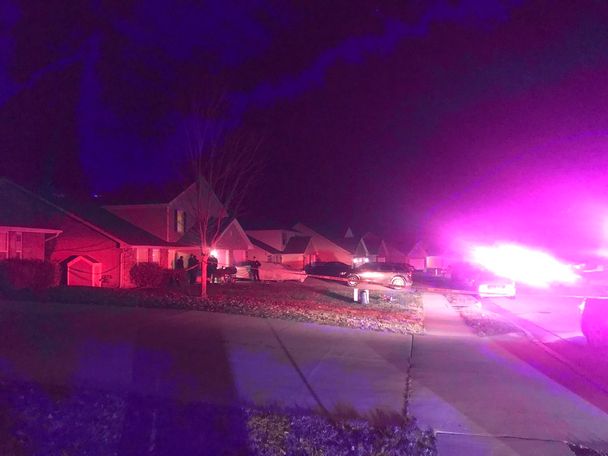 COLUMBIA - Prosecutors filed charges against a woman suspected in a Sunday morning shooting that sent a man to the hospital.

The 29-year-old victim was in serious condition Sunday afternoon at University Hospital following the shooting.

Detectives arrested 37-year-old Sheri Nicole Williams, of Columbia, at 7:32 a.m. She has been charged with armed criminal action and domestic assault.

Police said she entered a residence in the 5500 block of Volunteer Drive, brandished a firearm and shot the victim. Officers located Williams and the vehicle she used to leave the scene in the 5200 block of Clark Lane.

Police said Williams and the victim were in an intimate relationship.

KOMU 8 spoke with neighbors who said they were surprised by the disturbance.

Detectives said they did not believe there were any outstanding suspects.