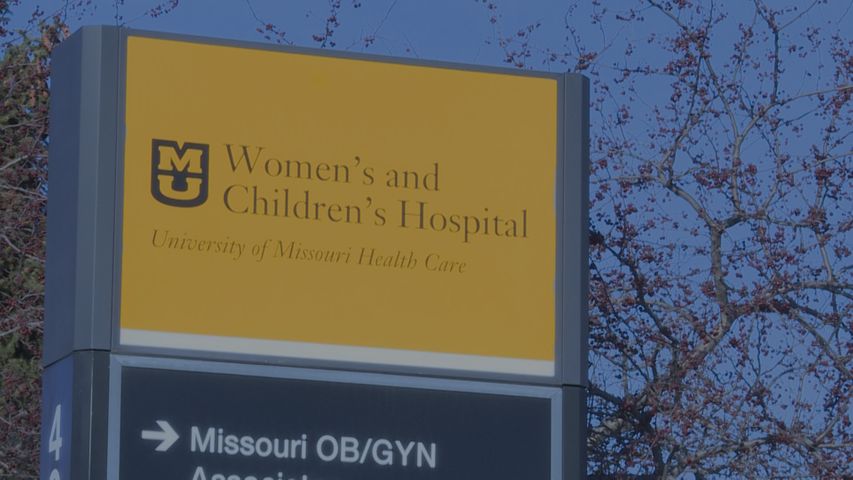 On Wednesday, KOMU 8 reported the clinic would close at the end of July following a physician's departure. That would have left St. Louis or Kansas City as the closest place for pediatric cancer patients to seek treatment.

MU stated in an email Wednesday they "have begun recruitment for a new pediatric oncologist, but it could be some time before the recruitment, hiring, and onboarding process is complete".

On Thursday, KOMU 8 received an update from MU Health Care saying the clinic "will continue to provide hematology and oncology services for pediatric patients."