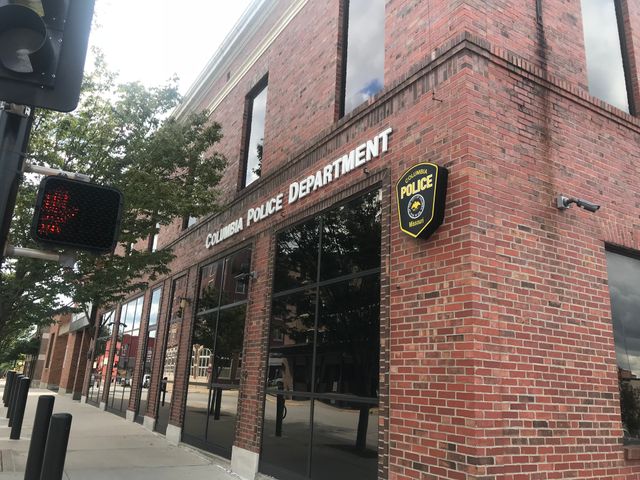 COLUMBIA - The Columbia City Council decided to table a draft report to implement community-oriented policing, among other possible changes.

Monday night was the first chance for the public to give their thoughts on the issue.

According to the City of Columbia, the Community Oriented Policing Report draft was presented at the September 4 meeting.

The report is made up of five months of research by Sgt. Robert Fox of the Columbia Police Department, with input from a Department of Justice official and several police departments around the country. It includes 12 recommendations ranging from expanding the police department's school resource officer program to assigning officers to beats and increasing staffing by 12 officers every year for the next five years.

According to the draft report, CPD is a part of a Benchmark Cities network of similar sized departments and cities. Of the 30 cities involved, Columbia ranks as having the third highest call volume per officers per year.

Neighbors were concerned the recommendations from the public are not included on the draft and that the city is not doing enough to include their input.

"I don't see any of the recommendations in there from the public. My table conversation centered on the police working with social workers reaching out to hospital workers in the community. There were so many great ideas," said Columbia resident Rebecca Shaw.

Sgt. Fox said at the meeting that the police department is struggling to deliver community policing.

"I think where it digresses is how we deliver that and pay for that. You know people have different opinions," said Sgt. Fox.

Carol Brown of Race Matters, Friends said it doesn't cost anything to change the philosophy of the department.

"Our neighbors are being policed in a dangerous way and that can lead to dangerous outcomes and that's not okay on my tax dollars. We pay for that," said Brown.

The city said the next step is to incorporate the public's comments into the draft. There will be a form posted on the city's website to get public comment.