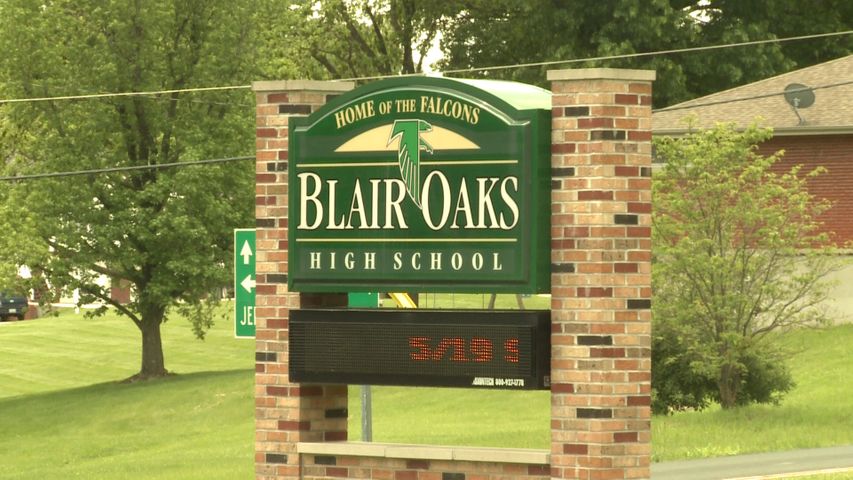 COLE COUNTY - Two years of debate culminated in a surtax settlement agreement Monday afternoon between the Blair Oaks R-II School District and Cole County, forcing the district to repay $625,255 after it received an inordinate amount of revenue during the past two decades.

The county overpaid Blair Oaks by $774,809 during the past 20 years, but superintendent Jim Jones said his district noticed "anamolies" in revenue starting in 2007 and attempted to contact Cole County officials. However, the county did not address the flaw in the surtax formula until a meeting in the spring of 2010, and Jones said the county told his district the surtax distribution figures were accurate before discovering the problem.

Almost exactly two years after that initial meeting, this agreement will force Blair Oaks to repay the money in yearly installments. Jones said in terms of the overall operating budget, the lost money will not have a significant effect on the district.

"Is it going to have a [negative effect]? Yeah, you're going to lose the money, you're going to be paying it back," Jones said. "But I think we got an agreement that is in the best interest of the students."

The county must still formally approve the agreement.