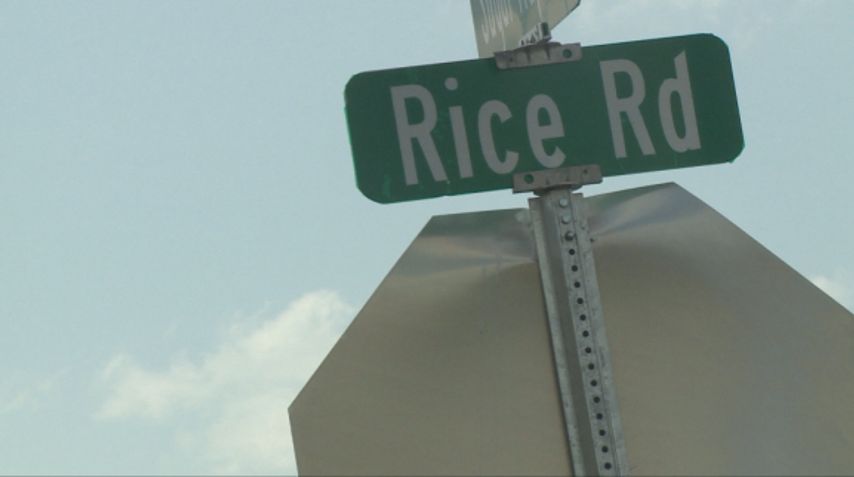 In November, the Planning and Zoning Commission voted to recommend the council deny the name change.

D&D Investments LLC successfully convinced the council to approve its request for the name change.

Developers wanted to rename a 1.6 mile stretch of Rice Road running from Ballenger Lane to Lake of the Woods Road.

"This request is just one part of our intent to improve the overall condition and reputation of the neighborhood," developers Daniel Burks and Dave Drane wrote in their letter to the Planning and Zoning Commission.

The developers were also worried about the decline in property values due to the road's reputation.

According to the council memo, Planning and Zoning commissioners said "changing the street name would not be an effective or appropriate method for addressing issues such as crime."

Some members of the community are sharing that same skepticism.

Keith Clark told KOMU 8 News he does not think the name change will actually incite change in the community or its reputation.

Developers said they had an approval rate of 88.1% for the proposed change.

It would cost the City $1,300 to replace street signs, according to the council memo.