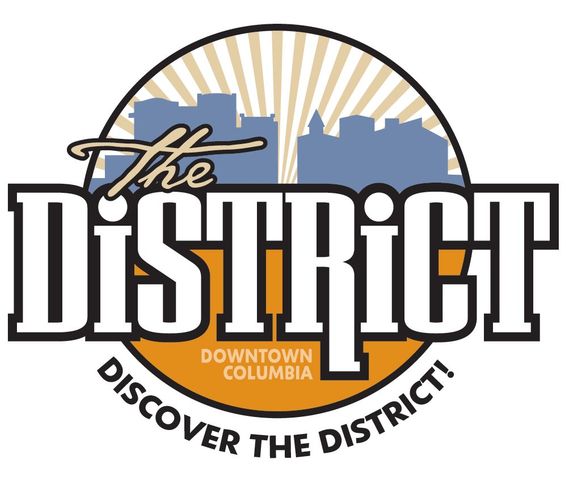 COLUMBIA - The Columbia City Council is set to vote on a year-long effort to create an enhanced enterprise zone. If the council dissolves the EEZ advisory board, officials will stop work on the issue.

The issue will be voted on tonight's January 7th meeting.

Residents objected to a requirement to declare areas "blighted" in order to qualify for credits last year. Last month, REDI, or the Regional Economic Development Inc. board, recommended the city council dissolve the EEZ advisory board.

An EEZ is an incentive that allows property tax reductions and state tax credits for businesses that expand a certain zone's border.

According to Missouri's Department of Economic Development, only 124 EEZ's exist in Missouri.

The idea of establishing this enterprise zone was to stop a decline in manufacturing jobs.

City Council member Gary Kesphol says the proposed EEZ zone would bring thousands of jobs to Columbia. He cited Sedailia as an example.

"In the last seven years, they've added 1,330 new jobs, 384 million dollars worth of infrastructure to their city, and their payroll through the EEZ program is 58 million dollars a year." says Kesphol

Kespohl says he expects the council will vote to dissolve the board.