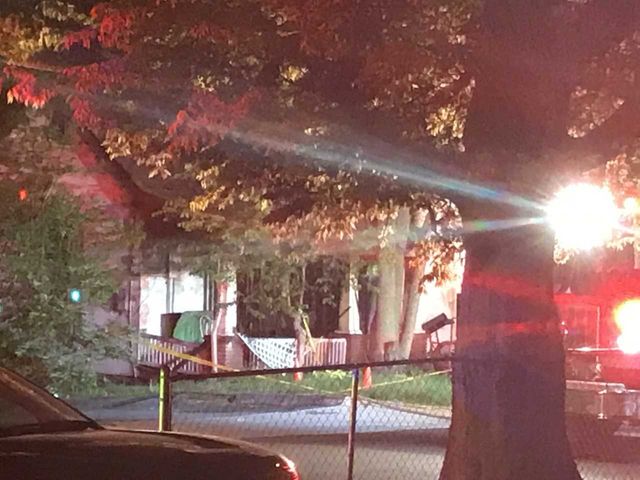 Firefighters said they encountered heavy flames when they got there, but were able to get the fire under control in about 20 minutes.

According to the Columbia Fire Department, firefighters originally thought someone was trapped inside. However, crews later found no one trapped in the house. There were no injuries from the fire.