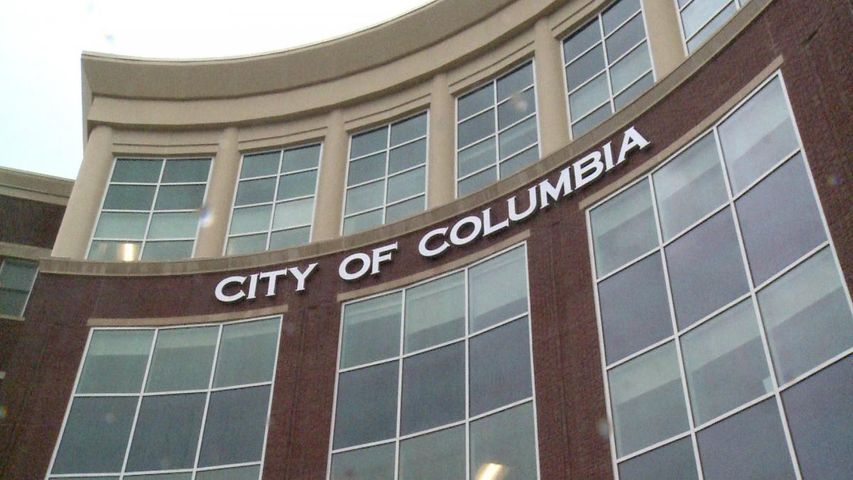 About 25 people showed up to tonight's meeting and there was a live voting process so organizers could get real time answers to the public's concerns for the future. The questions from tonight's voting process will also be posted to columbiaimagined.com.

Columbia Imagined estimates that 1500 citizens have filled out surveys or attended meetings so far. This falls about halfway short of the goal for the group. The city hoped to reach 3000 people during it's survey phase.

Patrick Zenner, the development services manager for the City of Columbia, said the city could grow the same as it always has. A second form is compact growth. This type of growth refers to an increased population density. The third option will be nodel development, or placing developments where they are already existing resources, such as bus routes.

Columbia Imagined hopes to have a final proposal for the Columbia City Council to view at the beginning of March 2013.