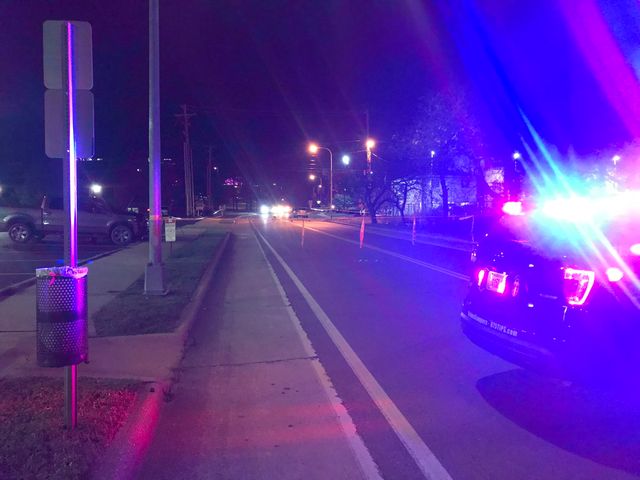 COLUMBIA - A pedestrian hit by a vehicle Tuesday night died from his injuries, Columbia police said in a news release.

Police said 60-year-old Donald Wayne Meyer of Columbia was in the roadway and struck by a driver heading south on Keene Street near Berrywood Drive around 8:30 p.m. He was taken to the hospital with life-threatening injuries and later died.

Police said the driver, 36-year-old Anthony Johnson of Kansas City, was not hurt and drugs or alcohol were not believed to be a factor.