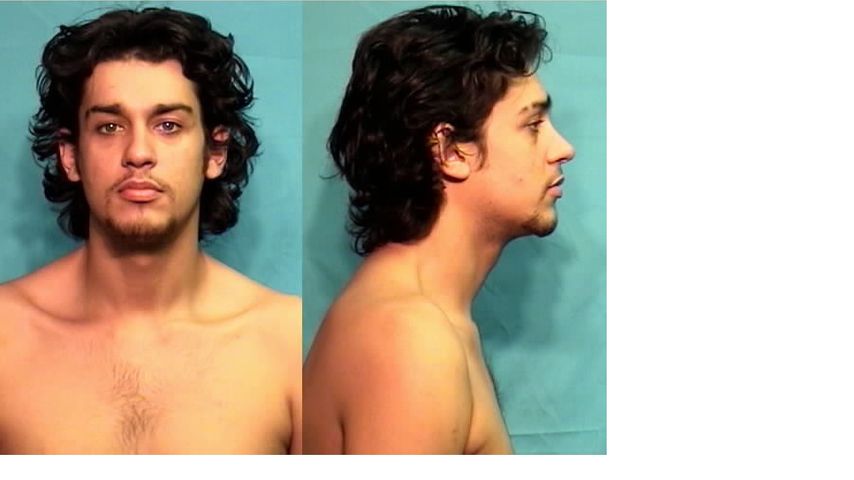 COLUMBIA - The trial of a Columbia man charged for murder is in evidence on Wednesday, according to someone with the case's prosecution.

Zach Peterson is on trial for allegedly murdering James Porter on January 18th.

The jury selection for Peterson's trial began Tuesday. According to the probable cause statement, a witness saw Peterson and Porter go to what they believed to be a drug deal, in Peterson's blue Chevy Tahoe.

About an hour later Porter was found on the ground near Sunset Trailer Court. A witness said she heard gunshots and saw Porter fall from the passenger side of the Tahoe, leaving the area at high speed. An autopsy revealed that Porter died from gun shot wounds.

On January 19th police took Peterson into custody on an outstanding Boone County warrant. Police questioned Peterson about the location of his Tahoe and what occured during the time of Porter's death. Peterson claimed to have no knowledge of his vehicle's wherabouts and provided no information about Porter's death.

On January 21st police found the Tahoe. Officers saw blood in several locations of the vehicle. Officers recovered a spent bullet in the front passenger floorboard.