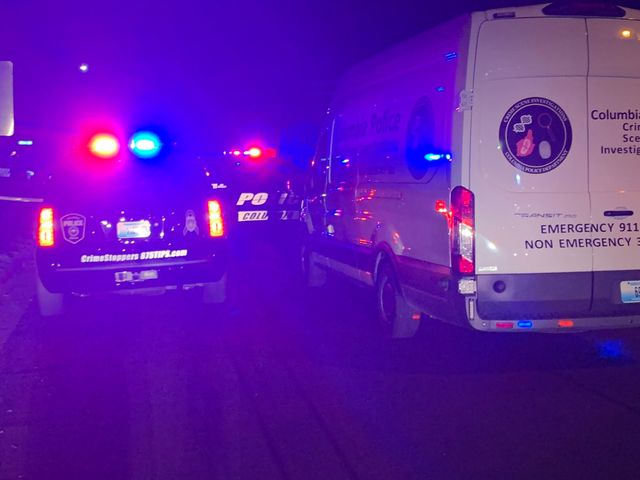 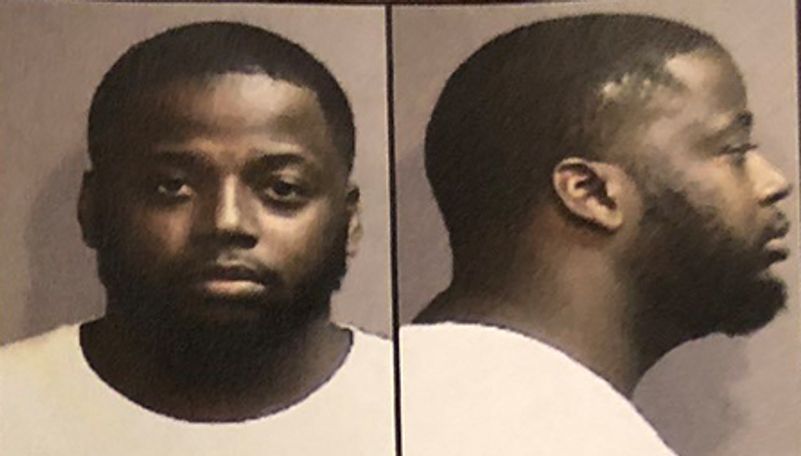 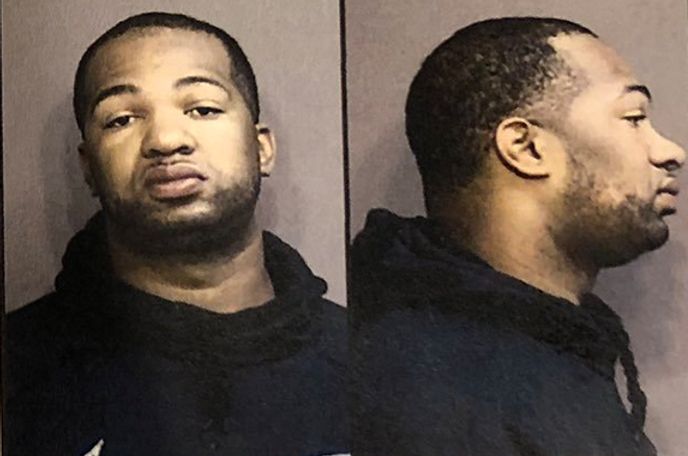 The first suspect is Aaron Harris, wanted in connection with the homicide of E'quan Spain.

E'quan Spain, 19, was shot near 5th Street and Park Avenue and taken to the hospital in a private vehicle around 2 a.m. Sept. 14 where he was later pronounced dead. Spain was in the car with two others when the three men were shooting at another car.

The second suspect is Javion Lawhorn-Wallace.  He is wanted for the homicide of Nadria Wright, Chief Jones announced.

Nadria Wright was killed in a shooting near Forest and Grand Avenues around 11:55 p.m. Sept. 13. She and 28-year-old Sam Baldwin IV were in a car when they were shot at. The crime scene included a car with multiple broken windows. Police said the vehicle struck a utility pole in front of Ridgeway Elementary School-nearly a block from where it came to rest. Baldwin was left with life threatening injuries.

Wright was the 18-year-old Columbia College student who graduated from Battle High School. Her mother described her as "a really bright girl" who had a 10-year plan for her life. She planned to apply for the nursing program and decided against running cross country and track so she could make sure her GPA was at the top.

Almost a week after Wright's death the Columbia community came together to remember her life. Dozens lit candles, sang songs and hugged each other as they mourned Wright's loss.

"Someone knows who committed these murders," Chief Jones said. "If you know something, say something."

Below you can review the most recent cases of gun violence, five ended with at least one person dead.