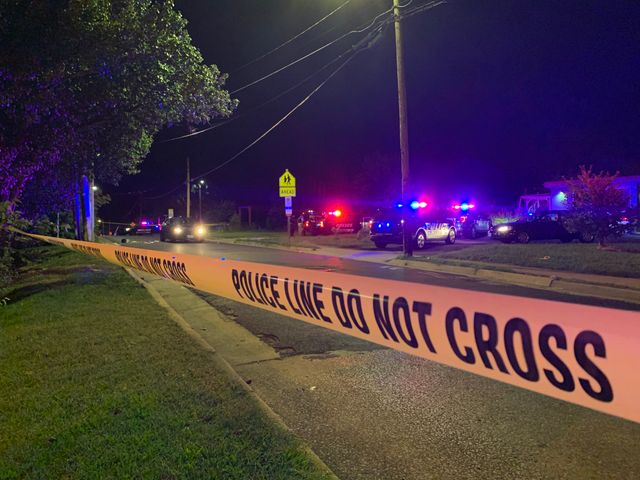 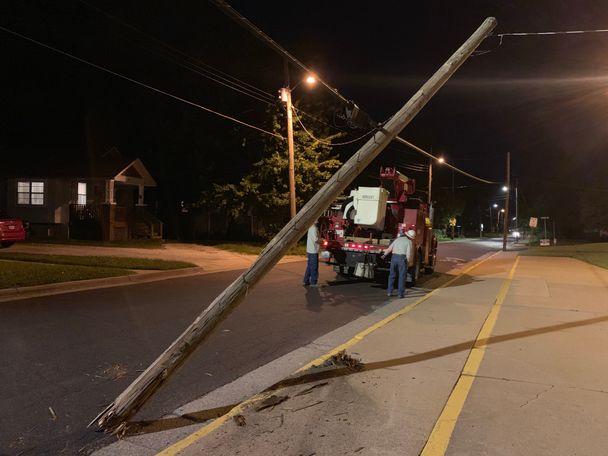 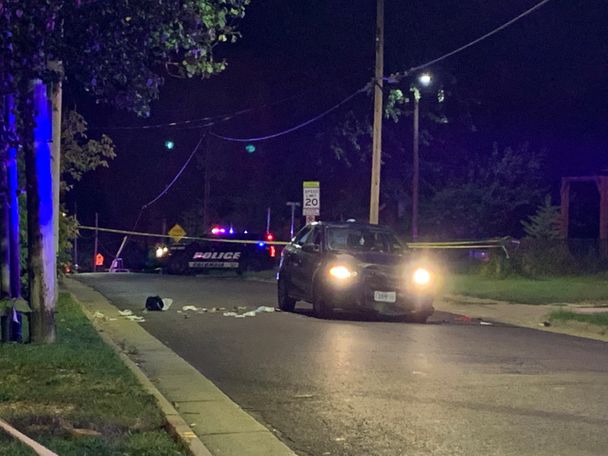 Officers said they responded to a report of shots fired just before midnight Friday near Forest Avenue and Grand Avenue.

They found two people with gunshot wounds, identified as Sam Baldwin IV, 28, of Columbia and Nadria Wright, 18, of Columbia. Both had life threatening injuries and Wright was later pronounced dead at a local hospital. Wright was a freshman at Columbia College.

In a statement sent out to students, staff and faculty of Columbia College, President Scott Dalrymple shared the news of Wright's death. He said counselors will be available to students and will visit each of Wright's classes throughout the week.

"From everything I have heard, Nadria was an innocent person in the wrong place at the wrong time when a shooting occurred," Dalrymple said in the statement. "It takes my breath away and makes me angry. This was not how Nadria’s story deserved to end."

A spokesperson for Columbia College told KOMU 8 News classes will resume as usual.

Around 2 a.m. Saturday, officers responded to another report of shots fired near 5th Street and Park Avenue. They were told someone had been shot and transported to a local hospital by a private vehicle. A local hospital notified officers it had a gunshot wound victim in their emergency department, identified as E'quan Spain, 19, of Columbia. Spain was later pronounced dead.

Both incidents are under active investigation, according to the release. No arrests have been made and City Communications Director Steven Sapp said there is no information as to if the two incidents are related.

The first crime scene included a car with multiple broken windows. Police said the vehicle struck a utility pole in front of Ridgeway Elementary School- nearly a block from where it came to rest.

Some neighbors told KOMU 8 News having this happen so close to home gives them an uneasy feeling.

"I'm afraid to step on my front porch," resident Randy Hough said. "Smoke a cigarette or drink coffee or get shot."

Deborah Miner lives at the Oak Towers apartments down the block. She said the incident is making her rethink her daily walks to visit her friends.

"It's just scary," Miner said. "I want to be able to walk and not get hurt in the process."