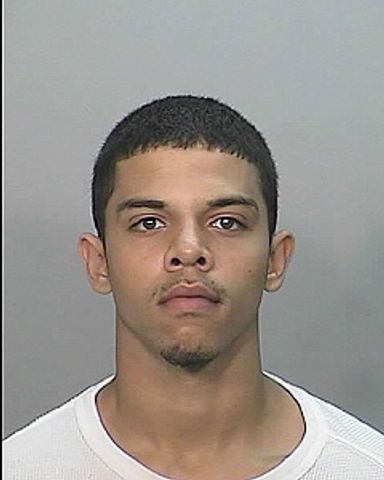 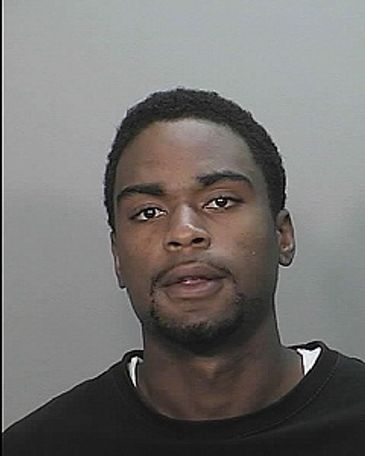 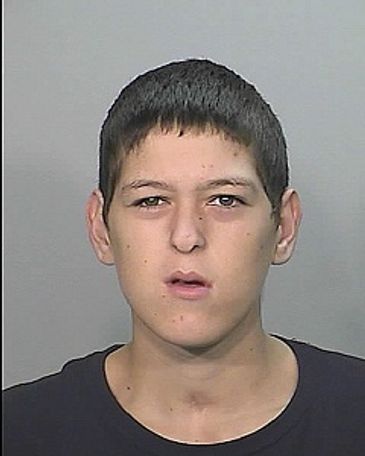 COLUMBIA - Columbia Police made a third arrest Wednesday afternoon in connection with an armed home invasion and robbery that occurred on Wednesday morning at a northeast Columbia apartment complex.

The department said Wednesday a 24-year-old victim flagged down an officer in the 5100 block of Clark Lane after three suspects invaded the victim's unit at The Greens apartment complex around 10 a.m.

The department said it used the victim's description to locate the suspect vehicle and arrest two subjects, but a third fled the scene and was not arrested until after 5:30 p.m. Wednesday. Police said they arrested 18-year-old Pedro Ciarlini near the 4300 block of Santa Anna Drive for armed criminal action, first degree burglary, first degree robbery and felony use of a weapon.

Police have identified the two previously arrested suspects as 21-year-old Cody McEachern and 23-year-old Charles Everett Hayes, and both were taken into custody for armed criminal action, first degree burglary, first degree robbery and felony use of a weapon.