UPDATE: Columbia police officer who killed girl was driving up on sidewalk 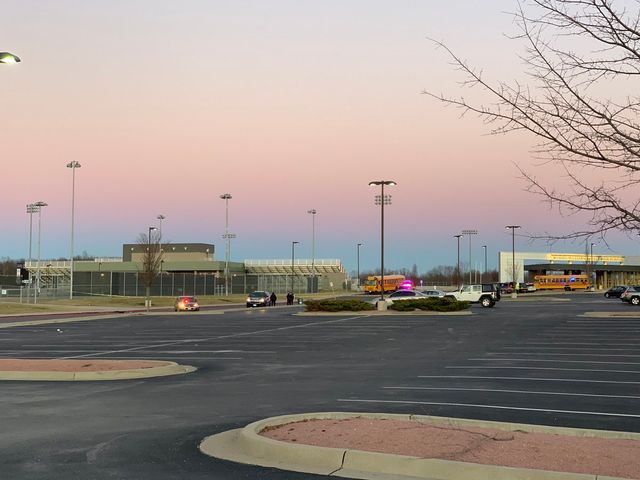 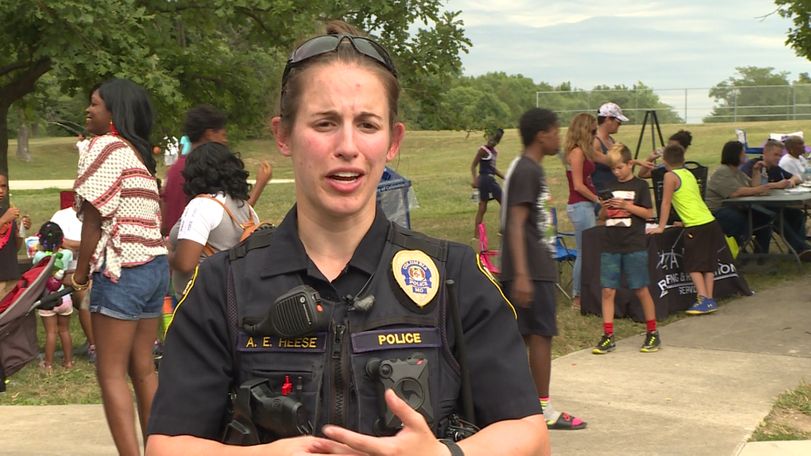 COLUMBIA - A Columbia police officer is on administrative leave after killing a 4-year-old girl at Battle High School Friday afternoon.

Andria Heese was driving her Columbia Police Department S-U-V up onto a sidewalk to monitor school buses when she struck Gabriella Curry.

Heese is a member of the Community Outreach Unit and is assigned to the East Strategic Plan Neighborhood.

She is highlighted on the CPD's Facebook page in this video segment on "Why I Wear the Badge."

Schlude said the Missouri State Highway Patrol is now running the investigation, as is standard practice when an officer is involved.

The patrol tweeted a picture of the location, showing where Curry was killed

Our sincere condolences to all affected by the tragedy at Battle High School.

The attached photo depicts the general area of the incident. Preliminary Details have been released: https://t.co/ysAqxfrxaL pic.twitter.com/mWdP2QuEQn