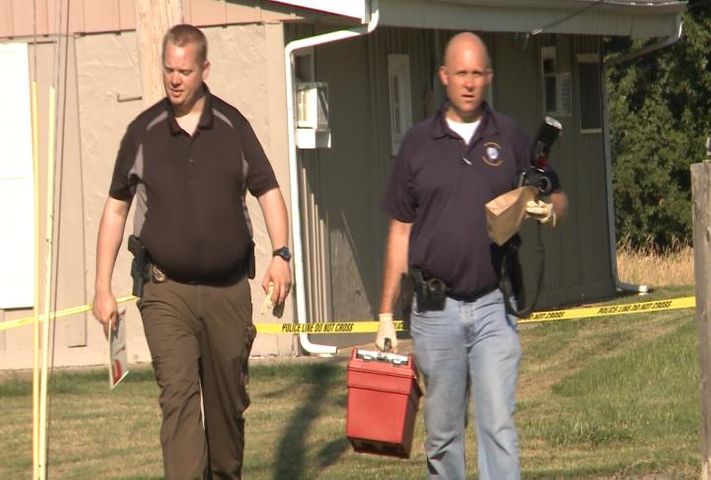 COLUMBIA - The Columbia Police Department released the name of the victim in a Sunday night shooting. It's still on the lookout for a suspect. Police spent Monday searching McKee Park to find evidence related to the shooting death of 17-year old Treveon J. Marshall.

A family living in a home directly across from the park told KOMU 8 News they witnessed the shooting. Paula Schneider said she heard gunshots around 11:30 p.m. Sunday.

Schneider has lived in Columbia for six years and said she's never felt unsafe until this summer.

"Columbia's getting horrible. I mean this park has been safe for so long, and then last [Sunday] night, it just feels like we're not safe anywhere in Columbia anymore," she said.

Other witnesses told KOMU 8 News three teen boys ran in different directions. Only the victim did not make it.

KOMU 8 News will continue to follow this story as police look for a suspect.