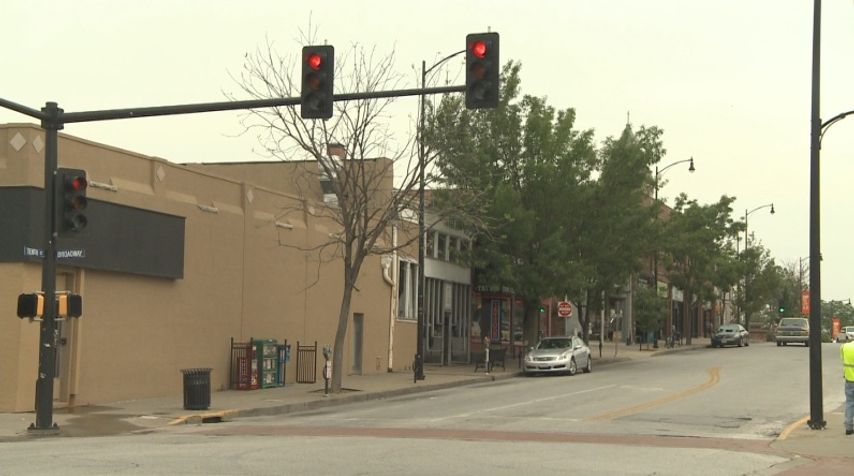 COLUMBIA - The Columbia Police Department continues its search Monday for the suspect of a shooting near Tenth Street and Broadway over the weekend.

Sergeant Joe Bernhard said Monday, detectives at the Columbia Police Department are still investigating if the shooting was gang related.

"Usually in these kind of investigations," said Bernhard, "We don't have many leads, so it makes the investigation move slower."

Many local businesses were not open at the time of the shooting; however, an employee at Hot Box Cookies told KOMU what he witnessed.

"I was actually walking across the street when it happened. There was a large group of people arguing with select individuals around Subzone Restaurant. Then the mob started following the individuals toward Tenth and Broadway when a man pulled out a pistol and shot wildly through the street. He cut through the alleyway of Iron Tiger and that was it," said the witness.

The three victims in the shooting were all males ages 23, 23, and 19. Their names are not being released at this time as the release could possibly put them in further danger or hamper the investigation. All three victims suffered non-life threatening injuries.

If you have any information about this shooting, please contact the Columbia Police Department non-emergency number 573-442-6131 or Crime Stoppers at 875-TIPS to remain anonymous.