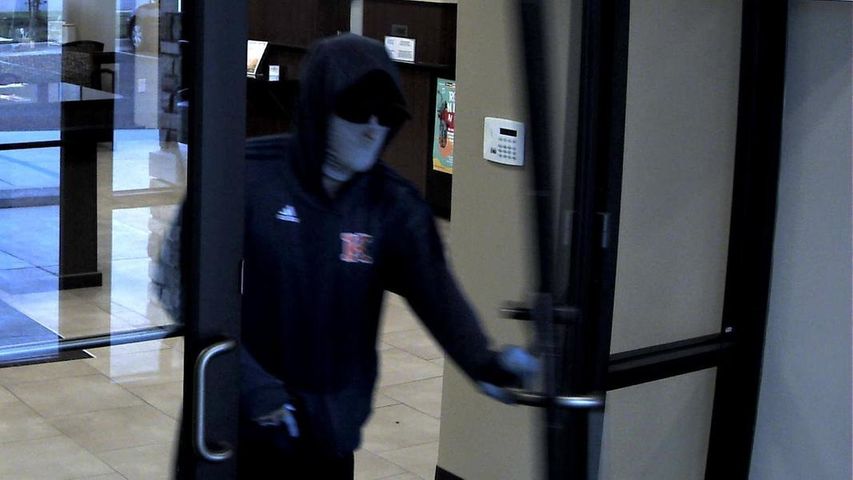 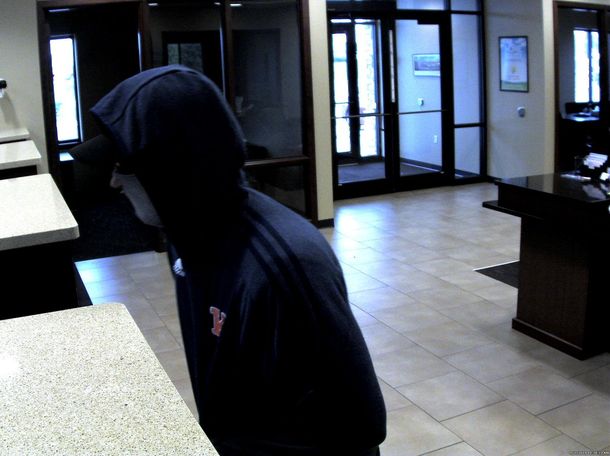 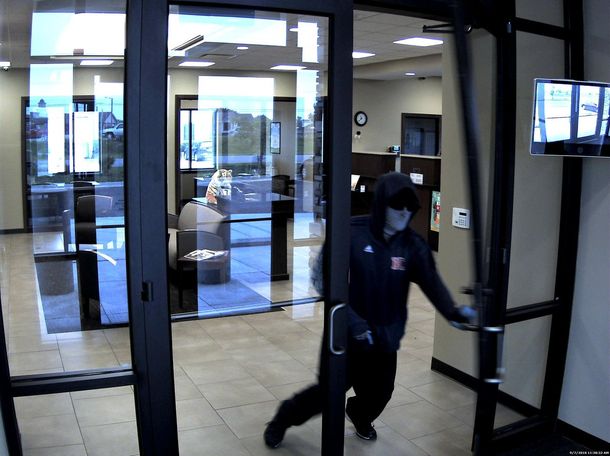 CPD released surveillance photos of the suspect and are asking the community to help identify the man.

CPD is asking for the public's help in identifying a suspect in an armed robbery at Great Southern Bank this morning.
If you have info please call CPD at 573.874.7652 or call CrimeStoppers at https://t.co/emZfFN4Xk2 (8477) to remain anonymous.
More info: https://t.co/mJm5BOdt1V pic.twitter.com/ih5hRZYHVv

Police said the man entered the bank armed with a gun and demanded money from an employee shortly after 11:30 a.m. Friday. The suspect left with an undisclosed amount of money. No employees were injured during the robbery.

Editor's note: This is a developing story, KOMU will continue to update this story as more information becomes available.