UPDATE: Columbia's Apple School No Longer on Lock Down 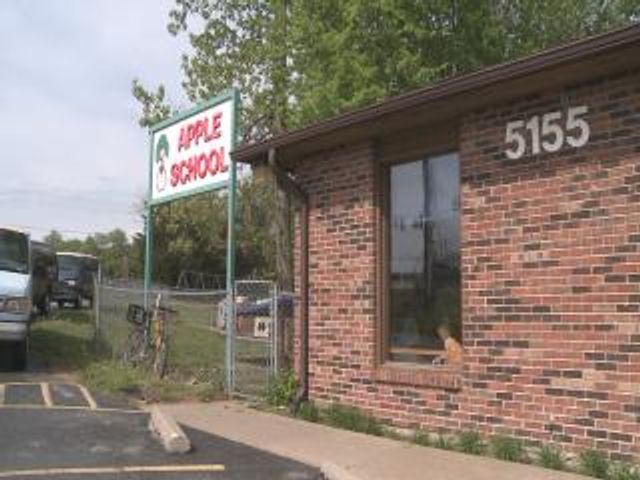 COLUMBIA - The Apple School of Columbia Missouri off of South Providence Road is no longer on lock down Wednesday. The school decided to lift the lock down after hearing from the Boone County Sheriff's Department that it could not locate any one with a gun near the school and that the area was safe. School officials said they were outside with the children on the playground when they heard what they believed to be gunfire.

Apple School teacher Elaine Noltie said the children were the first priority and the teachers got them inside as quickly as possible. While under lock down Noltie said, "We have all the doors that lead to each room locked. Our front door, the only way anyone can get in is through a code and I'm here in the front making sure whoever comes in and out, that we know them."

Apple School faculty said what they believe was a gunshot sounded like it came from the trailer park located behind the school.

KOMU 8 called Boone County Sheriffs Department, but hasn't heard back from anyone. The department said no one was in the office who could speak on the matter because of the state holiday and all other deputies were out working.

Staff and children at the school were unharmed. Noltie and other faculty members said the school wanted to take all precautions to make sure the children were safe.

"We weren't 100% sure that it was a gun shot, we thought it was, but we just wanted to take those extra steps to make sure the children were safe, called the sheriff and we just want the parents to know that everyone is fine," said Noltie.

Columbia's Apple School off Providence Road on Lock Down