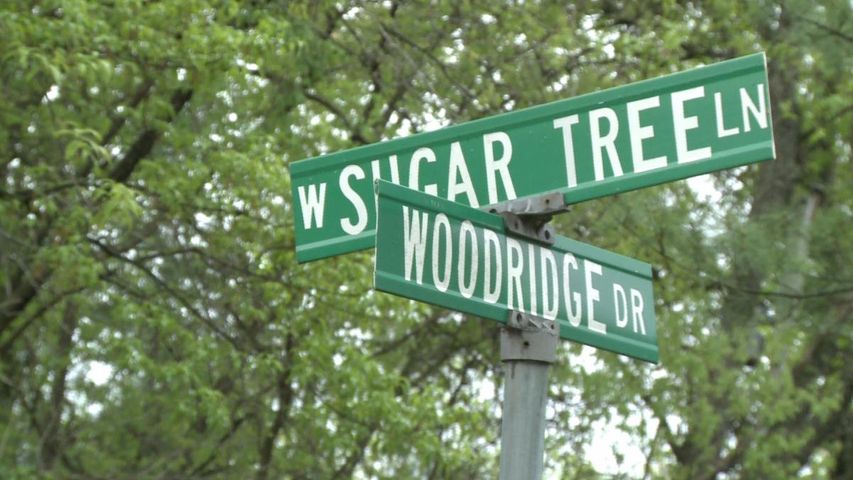 One witness, Shawn Sims, said he heard only one gunshot. He said when he came out of the house, he saw several people pushing the victim into a private vehicle and prepared to send him to the hospital. He called the police immediately, but he didn't see the suspect.

The shooting happened during a gathering among a group of more than 10 teenagers. A 15-year-old junior high school student living in the neighborhood organized the gathering. But she doesn't know about the suspect very well. She said 17-year-old Bryan Rankin was a junior at Rock Bridge High School and the 15-year-old suspect is an acquaintance of Rankin's. She said the male juvenile, whose first name is Lamar, doesn't get along with Rankin very well.

Rankin was reported dead at around 4 a.m. at University Hospital. Police arrested the suspect on Gregory Drive at around 5:30 a.m. for Second Degree Murder and Armed Criminal Action. No further information is released about the suspect because he is a juvenile. But he could be certified as an adult, if the court decides so. As for now, Columbia Police Department is still working to get all the details of the homicide.