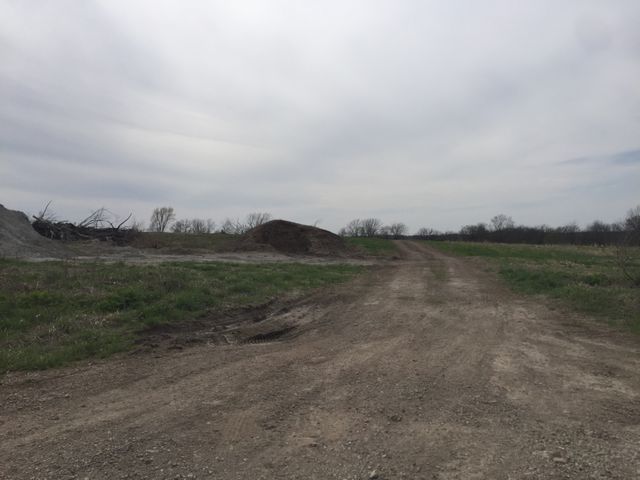 A CAFO is a farm where animals are raised in captivity to produce large numbers of offspring. Whenever a farm holds more than one thousand animals, it must go through the Missouri Department of Natural Resources to get a permit.

This particular CAFO would house roughly 7,000 pigs and the department says their manure would be spread in nearby fields as fertilizer.

Susan Hodges’ family has farmed in Cooper County since the early 1800s. She believes a farm’s job is to help provide for the community, rather than put it at risk.

“I’m not opposed to agriculture,” she said. “My husband and I are farmers. Our family has lived here since 1820 and have been caretakers with the land and the water. It's an opportunity for us, as citizens, to stand up and have our voices heard.”

Hodges said she believes such a large operation would be held to a different standard than local privately owned farms.

“We have kind of sold out to the almighty dollar,” Hodges said. “This is an important issue; people need to realize how it effects us at a community level.”

The CAFO would be built by Pipestone System, a company from Minnesota, on a 25-acre plot off Renshaw Dr. in Cooper County.

Resident Fred Williams said the farm is expect to produce 8 million gallons of manure each year.

Gorden Wray, environmental specialist for the department of natural resources, said the proposed CAFO would have a minimal impact on its surrounding community.

“The manure will be used in such a way to minimize odor and any negative effects,” he said. “Each CAFO facility is held to the same standards as far as compliance with the department goes; we would never approve something that would cause the community harm.”

Williams said he has looked into CAFOs and is concerned with possible side effects.

“When you start doing your research you see a whole lot of research about the negative health impacts, the reverse of that if you try to do research showing the things that are positive or the research that shows there are no adverse health effects you can't find it,” Williams said.

Williams added he is not totally against CAFOs, he just wants companies to be conscious of where they go.

"We have to have common sense farming. We have to put things like this in areas that have few people or no people. We have 38 residents within a mile and a half of this,” Williams said.

The department of natural resources will now go into closed door sessions to discuss the proposed CAFO.