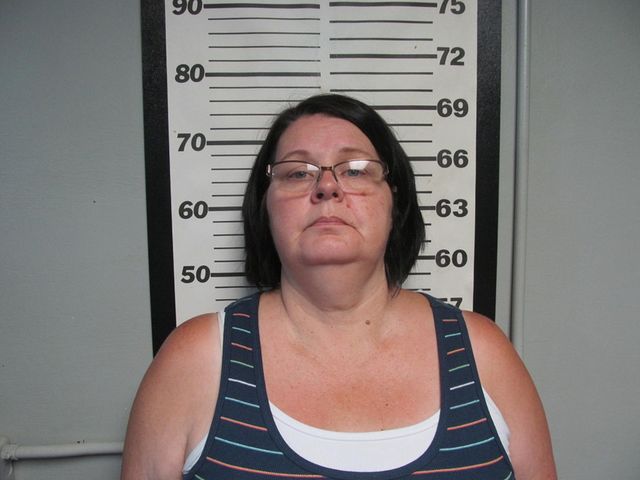 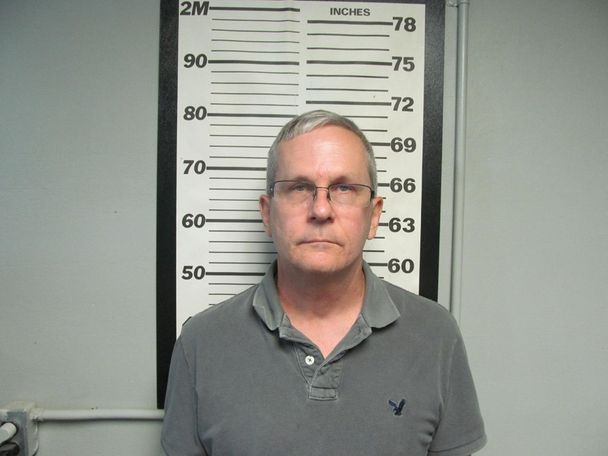 The sheriff's office said the couple faces the charges after deputies discovered the conditions the couple allegedly made two children live in.

The children told deputies they lived in a tent in the couple's backyard, were fed cold hot dogs for most meals and forced to do manual labor like pulling weeds, picking up two 5-gallon buckets of rocks per child and mowing the grass.

Deputies first got involved when they received a report of two child runaways on July 3, according to a Facebook post from the Maries County Sheriff’s Office. The children were located safely a day later and interviewed.

The children told deputies they ran away from home because they had stolen items from a neighbor's property and were going to jail for it. Cheryl Fales told authorities she told the children they would go to jail because they stole items from someone not emotionally attached to them.

She also told deputies she told the children that in jail other inmates would beat them up, steal their food and force them to have sexual intercourse with other men. The children told deputies they ran away to avoid being sexually abused in jail.

Deputies said they conducted more interviews and that's when they learned the children's living conditions. The children said they'd been living in the tent in the couple's yard since June 10.

The children told deputies they were not allowed inside the residence, and that Cheryl Fales told them they would be treated as intruders and “meet the barrel of her gun" if they came inside. Cheryl Fales admitted to authorities that she would not allow them inside.

The children and Cheryl Fales both told deputies that the children bathed using a single bar of soap and were then washed off with a hose by Cheryl. The children had to relieve themselves in the yard, and would use leaves from trees to collect excrement and clean themselves.

The children's punishment in the back yard began when the Fales' realized the children were taking food from the refrigerator without permission, which they considered stealing. In interviews both Charles and Cheryl Fales admitted to being complicit in the punishment.

During a search of the property, deputies also discovered the fenced in area surrounding the tent had a "hot wire" along the top.

The children were removed from the home on July 4 by deputies and placed into protective custody with the Missouri State Children’s Division.

Online documents show both of the Fales have pleaded not guilty.

Carrie Gerischer, attorney for the Fales family, said the following statement Tuesday: "The Fales family categorically denies all charges levied against them. They have been dedicated to the foster care system and assisting children with behavioral special needs for many years. They and their supporters have faith that the truth regarding these allegations will come forward and they will be exonerated of any wrongdoing".