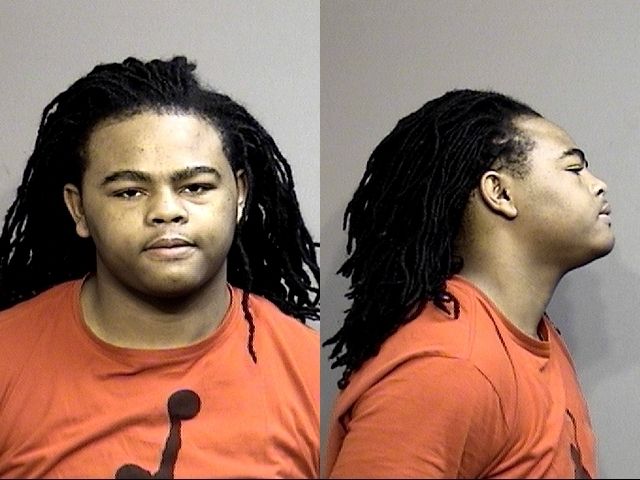 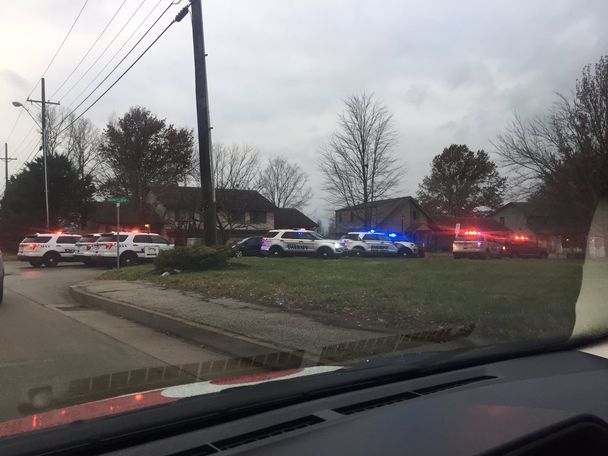 COLUMBIA - Court documents filed Monday said the gunfire that happened outside the funeral of Ahmonta Harris  came after a fight.

Shooting suspect from the Christian Fellowship Church has been taken into custody!! He was identified as John Kenneth Cosey Jr, 18, of Columbia.

Prosecutors charged Cosey with unlawful use of a weapon. He is scheduled to be arraigned Monday afternoon by video.

According to the probable cause statement, someone punched Cosey after Harris' funeral at Christian Fellowship Church. During the fight that followed, police said Cosey pulled out a gun and shot seven times toward the other person. The statement said there were between 50-75 bystanders at the scene when Cosey fired. No one was hurt, but a home was hit by the gunfire.

"The funeral had ended, the congregation had filed out, they had taken the casket out to the hearse and then within 10 minutes there were shots and people came running back into the building," Pastor Phil Schaefer, who attended the funeral, said.

Schaefer said his first thought was to call 911.

"Immediately I realized this was serious and I called 911," Schaefer said. "But then I thought, 'This is tragic.'"

Schaefer also said the shooting outside was unfortunate because Harris' father, a reverend in Texas, addressed the issue of violence in his son's eulogy.

"He had addressed the issue of violence and trying to halt that. So, the family was doubly grieved," Schaefer said.

Harris died after being shot on Limoges Drive last weekend.

Harris' family members are not part of the Christian Fellowship Church, but they agreed to host the funeral anyway.

"One of the pastors that has children attending our school suggested this setting because he knew it would be a larger crowd," Schaefer said. "We've had good relationships with African-American pastors over the last 20 plus years."

CPD said there were no threats at any other locations. False rumors circulated about a possible shooting at Columbia Mall, which did not happen.

Schaefer also said if his church hosts an event like this again, they will consider security measures.

"We have to think through, 'What is that event?' And what do we need to do to really just serve the event," Schaefer said. "If security is a part of that, then we'll enlist security."

The church has security cameras on the outside of their building. However, Schaefer refused to answer whether or not CPD asked to look at their footage.

CPD also thanked the community for their help in their investigation.

CPD wants to thank the citizens of Columbia for working with us in order to arrest the suspect in tonight's shooting at Christian Fellowship Church.

The police investigation is still ongoing as officers work to identify any additional suspects.

(Editor's note: This is a developing story and KOMU 8 News will continue to update this story as more information is available.)