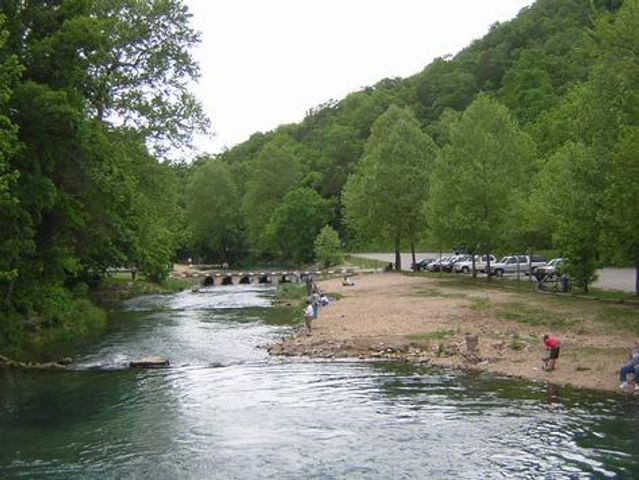 BOONE COUNTY — Authorities are searching the Missouri River in the Cooper's Landing area Monday, July 9,2012 for a missing 18-year-old last seen around 2:15 p.m.

Victim Andrew Williams of St. Louis went with his uncle Merril Jackson and cousin Randy Jackson, 13, to go fishing and swim in the river.

As Williams was playing with the Jackson's family dogs, he stepped into a deep spot and went under as the current removed him from his stance.

Williams' uncle and cousin worked to form a human chain, which did not work. Both family members soon contacted the officials for assistance.

Rescue crews from the Boone County Fire Protection District, Boone County Rescue and the Missouri State Highway Patrol are working the scene and looking for Williams.

Fire officials said the teen resurfaced once and went back under the water near the mouth of Perche Creek. Searchers are using sonar and dragging boats to search for the teen.