UPDATE: Customer who stopped robbery earns praise, says it's part of his duty 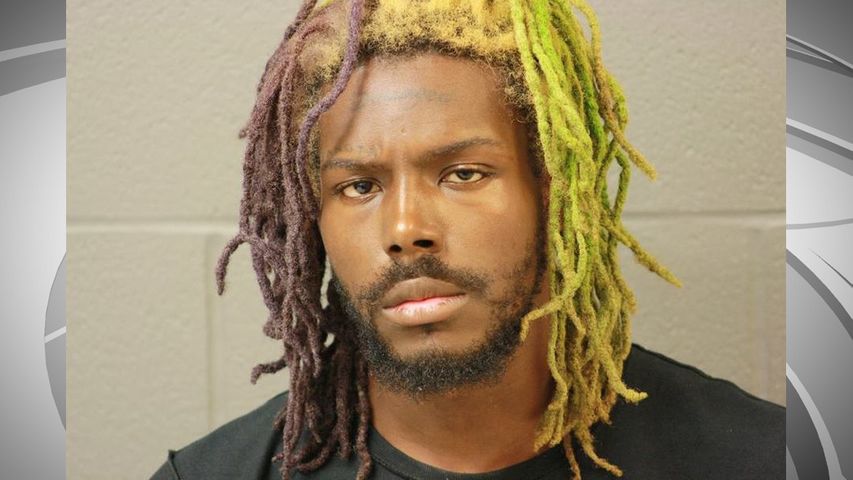 BOONVILLE - A convenience store customer who stopped a would-be robber with his own weapon is earning accolades on the Cooper County Sheriff's Office Facebook page.

Jim Hayes, the person who stopped the robbery, said, "There were some people in the store. I figured I got a minute or two to get home and get back and get my gun before he would be able to do anything."

Hayes was buying a pack of cigarettes when he said he saw the suspect, 26-year-old Elijah Devonta Carter, acting suspiciously at the Eagle Stop on Steven Kole Court in Boonville.

"The patron was able to intervene with his concealed firearm and held the suspect in the store until Law Enforcement arrived," according to a Facebook post from the Cooper County Sheriff's Office.

Two posts about the arrest have garnered more than 100 comments on the page.

Jennifer Surrat, who said her daughter was working in the store at the time, said, "We are so glad that someone took the time to pay attention and decided to return and help our daughter out.. she was very scared. So thank you once again to the citizen and the BPD for their help getting this taken care of quickly.

Hayes said this is what is supposed to happen in situations like this.

"I guess anybody in my position would have done the same thing. I didn't do anything special," he said.

Even while staying humble, people have flocked to the Cooper County Sheriff's Office Facebook page with flattering comments.

Kirt Lewis said, "Thank you to the armed citizen for being observant."

Kathy Pennypacker Kennel said, "What a brave citizen! Good job for prompt and proper arrest everyone!"

Some of the commenters praised Hayes for using a weapon to protect the public.

Angela Lirley said, "And this is why gun laws should not be banned! Who knows what could have happened if he had not intervened!! Thank God everyone is ok!!"

Hayes said he is happy he was able to save the people and convenience store from further damage.

"I'm just glad I could be there to help them out and that nobody got hurt," Hayes said.

The Cooper County Sheriff's Office said Carter has been charged with first-degree robbery, armed criminal action, unlawful use of a weapon-exhibiting and receiving stolen property.

His bond was set at $150,000 and he remained at the Cooper County Detention Center.