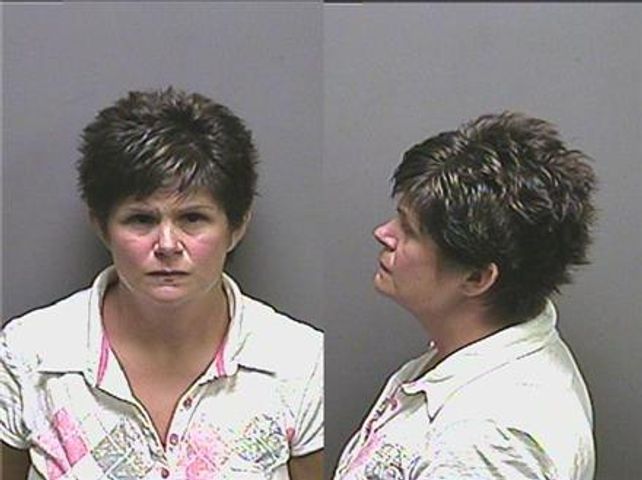 Prosecutors called five witnesses, four of whom are doctors who worked with Schaefer on the day of or following his August 2010 hospitalization.  On Tuesday morning, the prosecution called Columbia pediatrician Dr. Douglas Beal, M.D., who said he conducted a forensic medical review of Schaefer and concluded the boy had been "shaken and/or shaken and slammed into a blunt soft object, like a sofa cushion or mattress."

After the lunch break, University of Missouri neurologist Dr. Nitin Patel, M.D. and University of Missouri pediatrician Dr. Craig Downs, D.O., took the stand.  In the defense's cross-examination, Patel and Downs affirmed Lane Schaefer's injuries could have happened any time within the 72 hours from when Schaefer was taken to the hospital--essentially indicating the injuries that induced Schaefer's diagnosed Shaken Baby Syndrome did not necessarily happen at Richter's home day care.

However, both witnesses also acknowledged Schaefer's injuries were consistent with Shaken Baby Syndrome and most likely could not have been sustained from what Richter has said happened--that she accidentally tripped and dropped Schaefer about three to four feet while caring for him at her home day care facility.

The atmosphere in Judge Patricia Joyce's courtroom at the Cole County courthouse was seemingly calm, though members from both Lane Schaefer's and Shelley Richter's family were present.  Neither the Schaefer family nor Richter family would talk with KOMU 8 News about the case, and all witnesses and attorneys are under a gag order.

The defense will begin calling its witnesses Wednesday morning.  Based on testimony thus far, those witnesses most likely will attempt to paint what happened to now-three-year-old Schaefer as a trip-and-fall accident.

The makeup of the jury is six men and six women.  Judge Patricia Joyce said she expects the jury will begin deliberating by Wednesday afternoon and could reach a verdict as early as Wednesday evening or Thursday morning.