UPDATE: Deputies say Ahmonta Harris tried to rob home before he was shot 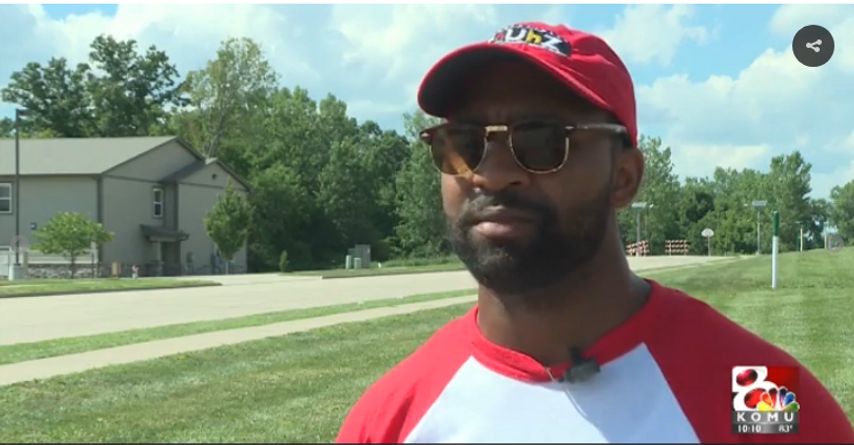 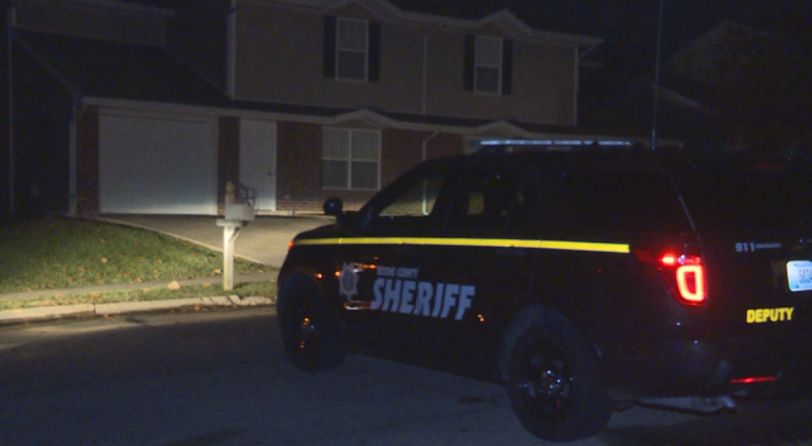 BOONE COUNTY- Authorities responded to shots being heard near the 5700 block of Limoges Drive just outside of Columbia city limits Saturday night around 11:30 PM.

Deputies say Ahmonta M. Harris broke into a house for a robbery and threatened a 20-year-old resident who was also armed. Harris was subsequently shot and killed. Harris died at the scene.

The 20-year-old and two other residents in the home were not injured.

Neighbors said they were surprised when they learned a man had been shot and killed.

Harris was a rapper that went by the name "Monnie Man" and was supposed to perform at Rose Music Hall in Columbia, according to his Facebook page.

His friends and family remembered Harris on social media.

"He taught me so much. I couldn't have asked for nothing else but to bring him back," friend Daylon McLaurin said.

Friend Shauntel Franklin said, "Ahmonta was the rock in his family. He had a special relationship with everyone."

KOMU 8 News spoke with Gary Lewis, another of Harris' friends. Lewis said his friend wasn't perfect but was working toward a better life.

"Growing up, I mean everybody has a past and ain't not matter," he said. "People change for a reason and that's what Monnie Man was doing and he wanted to come together with his community and bring them up behind his back."