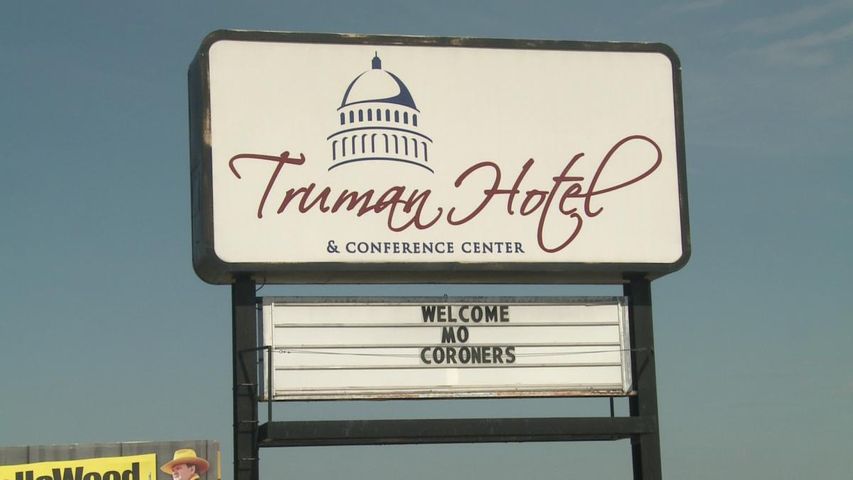 JEFFERSON CITY - As of Thursday night, the cause of a mysterious illness more than two dozen people contracted after attending an area conference was still unknown.

A couple dozen people have come down with a mysterious illness after attending a conference at the Truman Hotel. The Missouri Coroner's and Medical Examiners Association conference began Tuesday. On Wednesday members of the Association began reporting feeling sick. There was an immediate onset of symptoms - which included coughing, fever, chest pain, and muscle ache.

On Thursday, 27 of the 100 association members were sick, including 5 were hospitalized.

General Manager of the Truman Hotel Lisa Steiner said the Department of Health investigated the hotel today and could not find a problem. Because it wasn't able to find an issue, Steiner said the investigators were not able to advise her on any action to take.

She did proceed to close off some of the rooms the sick guests stayed in.

Members of the Missouri Elks Association began moving into the hotel Thursday for a biannual conference. KOMU spoke to a handful of the 675 members who all said they were not worried about getting sick.

KOMU 8 News tried contacting the Department of Health and Senior Services but has yet to receive a response.