UPDATE: Driver identified in deadly three-truck crash on I-70 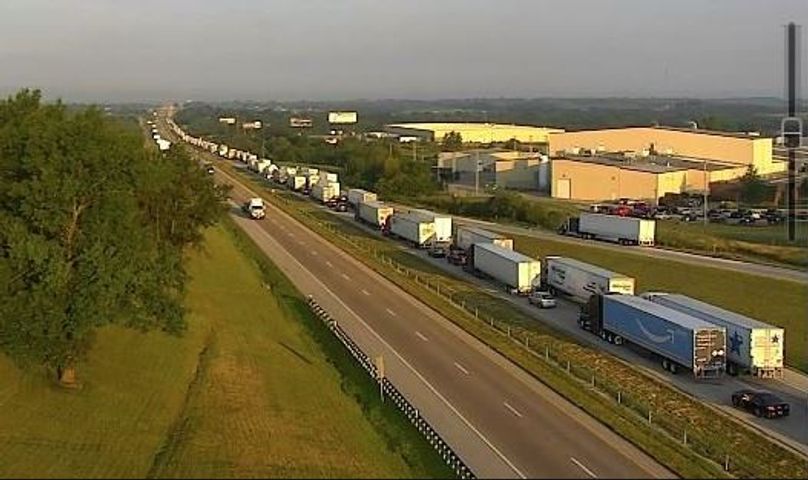 COOPER COUNTY - State troopers released the name of the man who died in the early Friday morning crash on I-70 near Boonville involving three semi trucks.

The crash involved a Volvo truck, Hyundai truck and a Kenworth truck.

Dale Jorgenson, the 65-year-old Kenworth truck driver, died at the scene. He was from Smithton.

Westbound I-70 was closed for six hours while troopers investigated what happened.