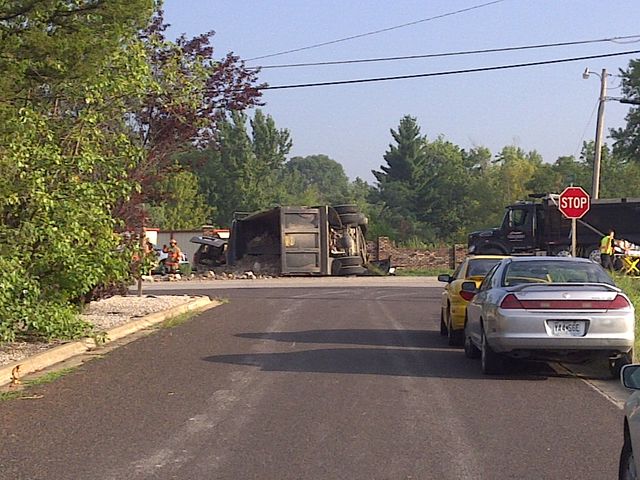 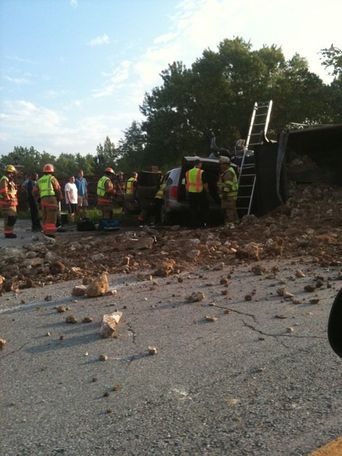 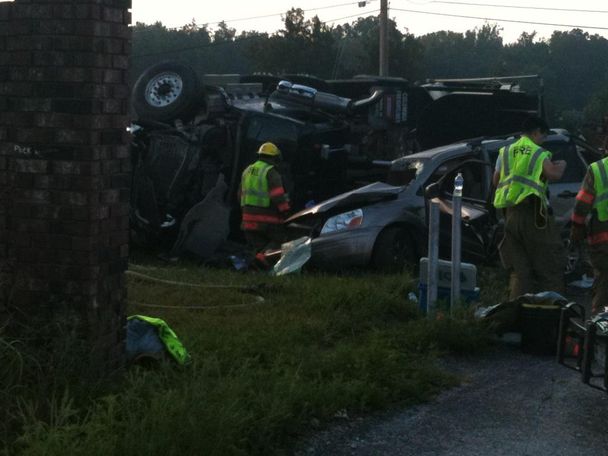 The girl, who the Missouri Highway Patrol identified as Katherine M. Rodriguez of Columbia, was a passenger in a 2003 Honda Pilot who investigators said failed to yield when making a left turn.  The highway patrol lists 16-year-old Alexander R. Jones of Columbia as that driver. A 2005 Freightliner Dump Truck then struck the passenger side door and both vehicles traveled off the roadway. The dump truck overturned, spilling its cargo.

Investigators said all three individuals involved in the accident were wearing their seatbelts.