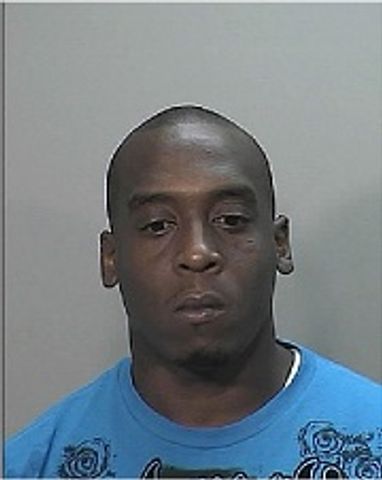 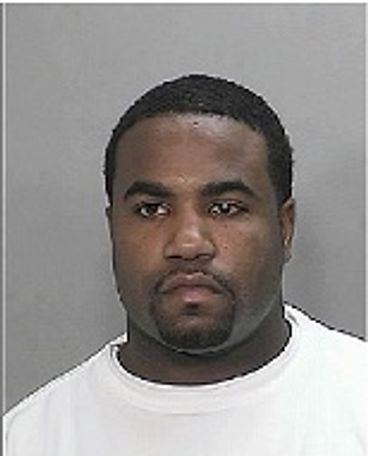 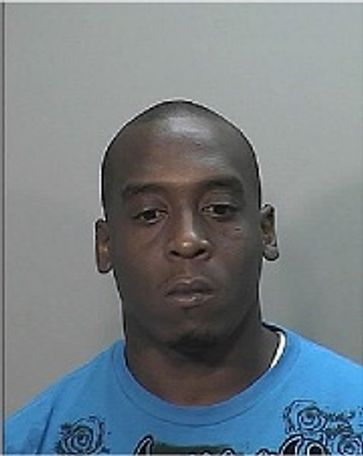 COLUMBIA - The 22-year-old woman shot early Sunday morning near Business Loop 70 and Rangeline Street is in stable condition at the University of Missouri Hospital center.

Police say two suspects shot at each other from their vehicles just before 2 am Sunday. The  Columbia Police Department has obtained warrants for the arrests of Garrett Murray and Jeremy A. Ruff.

Witnesses told police the two suspects fired at each other from what witnesses described as a white SUV and a gray passenger vehicle.

Warrants for each suspect list unlawful use of a weapon and armed criminal action. Ruff would also face a first-degree tampering charge. Bond will be set for $300,000 for each suspect.

Seargant John Gordon said witnesses are cooperating with the ongoing investigation. Police believe both Murray and Ruff to be armed and dangerous.

Anyone with information related to this shooting or the location of Murray or Ruff should contact the Columbia Police Department or Crime Stoppers at 573-875-TIPS (8477) or 875TIPS.com