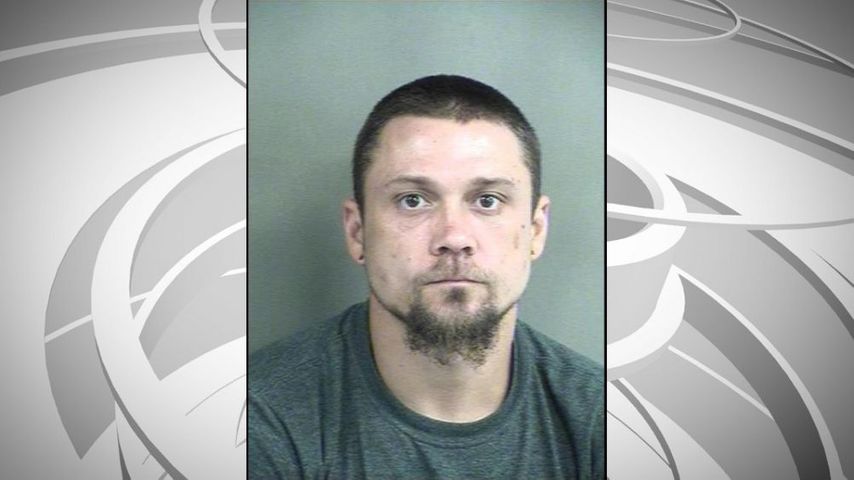 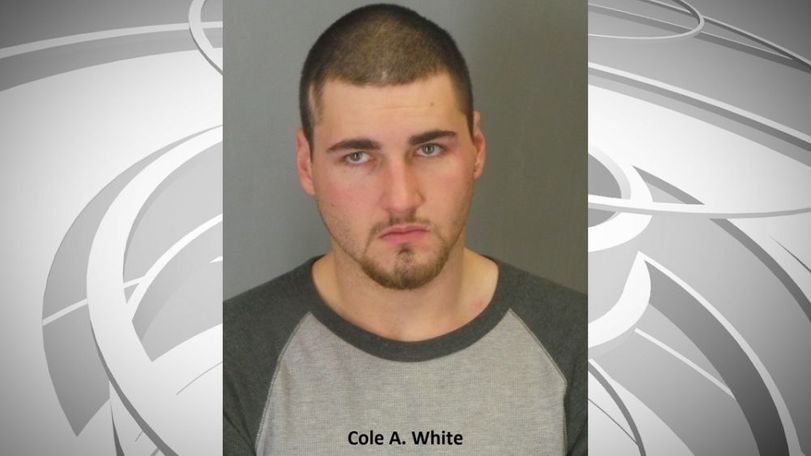 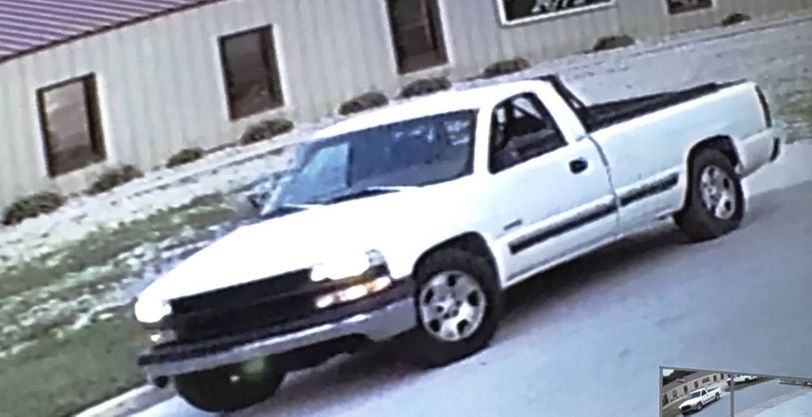 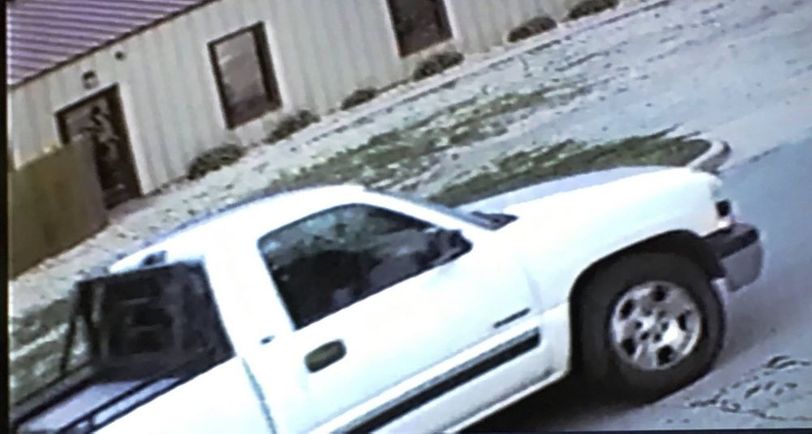 In addition, two suspected accomplices have been arrested. Cole A. White, who police say drove the escape vehicle, was arrested Tuesday evening. Schultz's girlfriend, Mary Christine Dames, was arrested Wednesday and is accused of aiding the escape of a prisoner.

Schultz escaped Monday while working on a crew supervised by the sheriff's department.

Schultz was incarcerated on a nonviolent offense. The sheriff's department said he escaped just before 8:00 p.m. on Monday.

Schultz has also been charged with escape from confinement.