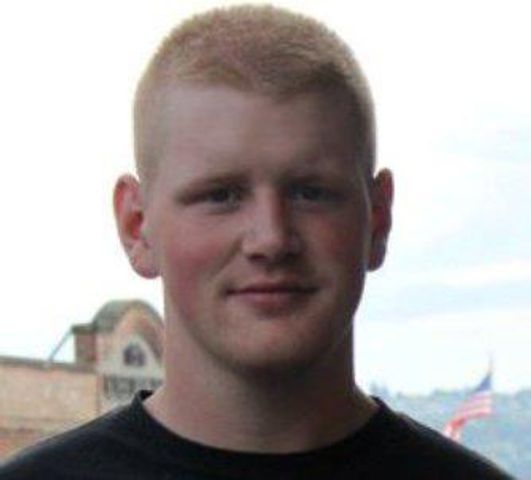 COLUMBIA - Thousands of people have joined Facebook groups inviting supporters to form a human wall around First Baptist Church in Columbia during the funeral of Spc. Sterling Wyatt. The Rock Bridge graduate was killed last Wednesday while serving in Afghanistan. His funeral is scheduled for 1 p.m. on Saturday.

The Facebook event pages encourage supporters to form a human wall to block Westboro Baptist Church protests from affecting the funeral services. One event is called Human Wall for Spc. Sterling Wyatt and another is called RED WALL In Honor of Sterling Wyatt.

"No signs. No Pickets. We're just wanting it to be 100 percent peaceful," event co-organizer Sarah Cox said. "We just want to show Sterling's family how much he meant to the community."

The Patriot Guard Riders, an organization that aids U.S. soldiers, also pledges to shield Wyatt's family and friends from protesters.

"We come together to do this in an honorable way, to show respect," Patriot Guard Riders Captain Reed Hickam said. "We want [the family] to make sure they have a peaceful, uneventful time with their loved one they have lost."