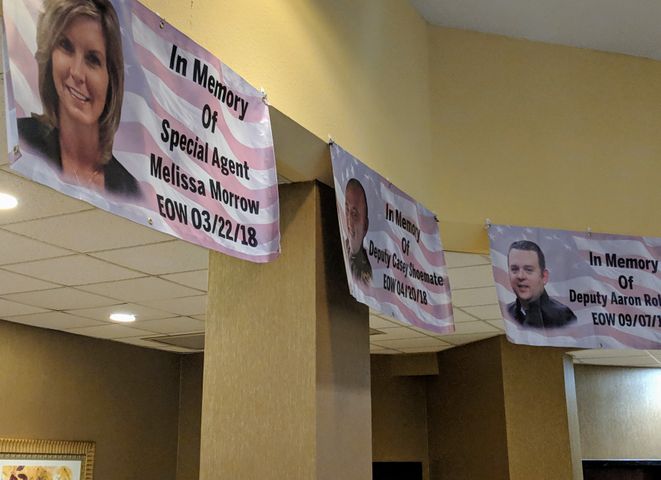 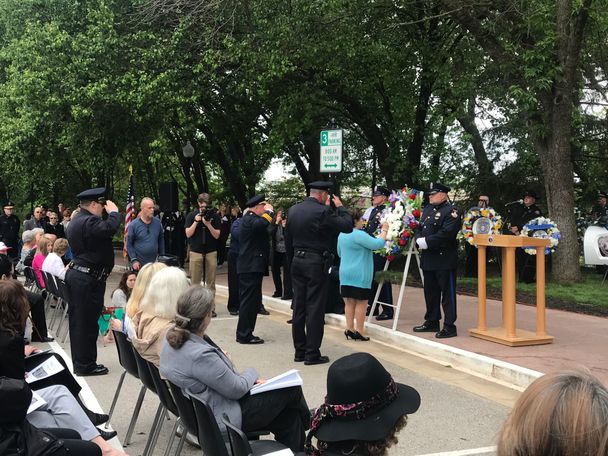 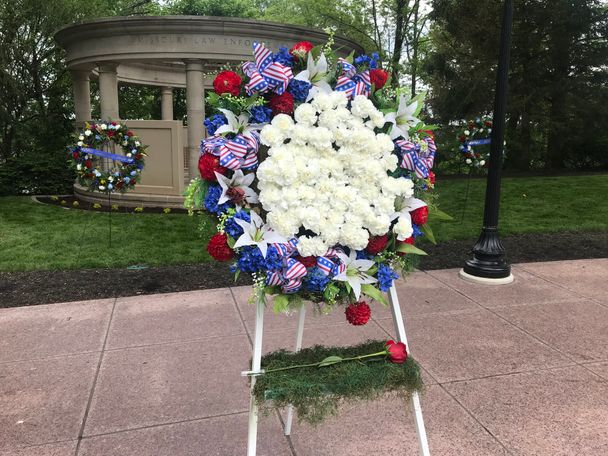 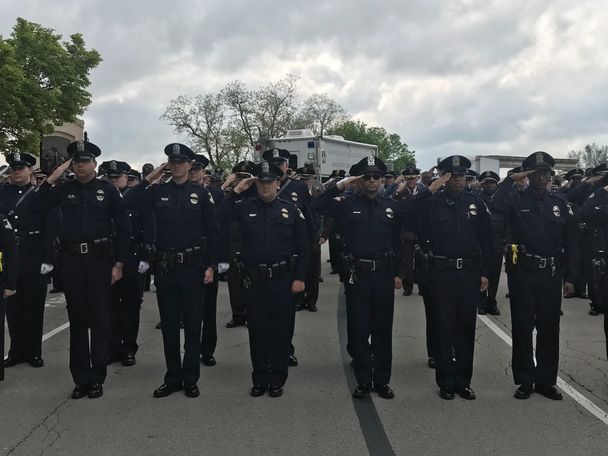 JEFFERSON CITY - The wife of a law enforcement officer who died in the line of duty says she will continue to honor and remember the legacy her husband left.

"What a great way to say thank you, we're behind you, we appreciate you, because the sacrifice isn't necessarily at the end of their career or duty. It's everyday that they sacrifice time with their loved ones to protect our loved ones," Officer Dawn Hewitt said.

Ashley Chism attended the ceremony with her son and mother-in-law. She honored her husband Matthew Chism, who was shot and killed following a traffic stop in 2014.

"Matthew is our hero. We've been coming every year for five years now. It means everything because Matt meant everything to us," Chism said.

On Friday the MO COPS, or Missouri Chapter of the National Concerns of Police Survivors, honored fallen officers at a candlelight vigil at Saint Peter Catholic Church in Jefferson City.

"Being a widow myself, of a police officer who died in the line of duty, sometimes not even saying anything is just what they need. Just being there for them," she said.

In a news release, Gov. Mike Parson said the dome will be lit blue for the next week.

"Illuminating the Capitol and Law Enforcement Memorial blue is just one small way for us to show our sincere thanks to these brave men and women,” he said.

Over 700 fallen officers have their names engraved at the memorial.