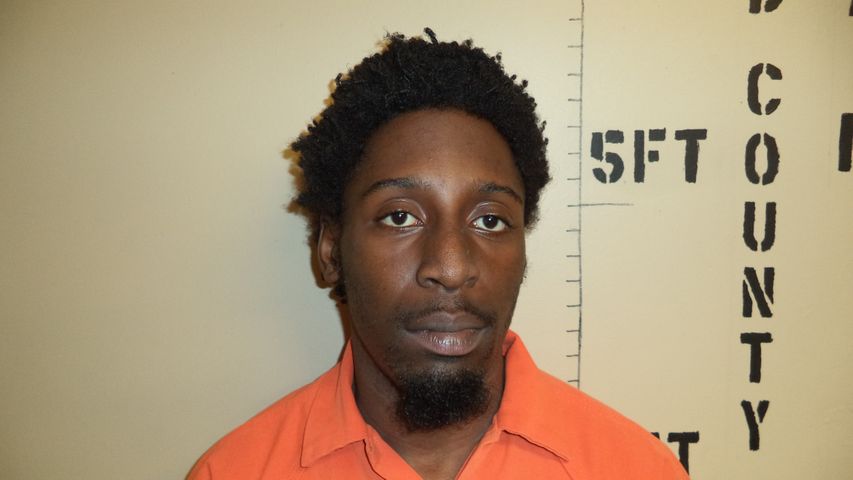 FAYETTE - A Fayette man is now facing charges in connection with Monday's homicide.

The Howard County Sheriff told me they got a call around 1:30 this afternoon about a person who was shot in a car. He says that person is now dead. @KOMUnews

The car was parked on the 200 block of South Linn Street in Fayette.

According to the Advertiser, the Fayette Caring Center went into lockdown, but that was lifted as of 4:30 p.m. The paper also reports that K9 units and a helicopter were involved in looking for the suspect.

Right now, authorities are using a metal detector to search the ground inside inside the scene. @KOMUnews pic.twitter.com/StnDOE3N7B

Officials scheduled an autopsy for Thursday, Jan. 2, 2020 at a Columbia hospital.

Patsy Maher, a Fayette resident, told KOMU 8 she is confident in the police force as they search.

"We have a very good law enforcement here in Fayette. I feel secure with them. They did a great job informing the community," Maher said. "They did what they needed to do."