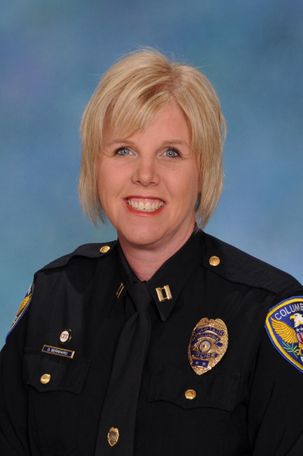 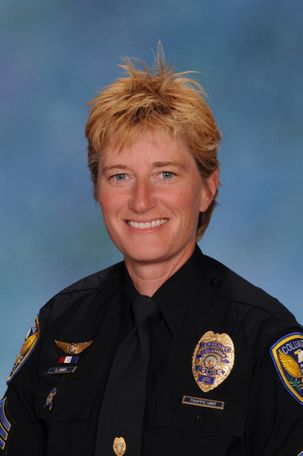 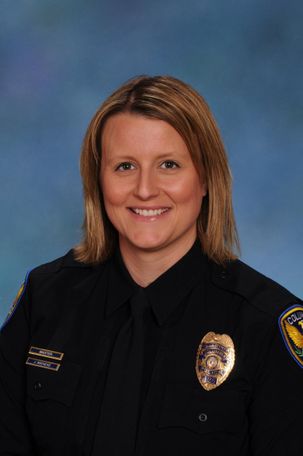 Burton said after a nationwide search, he'll make his pick from among three current staffers.

In a news release, Burton said, "After a nationwide search I am pleased to be able to confirm to the public my strong belief in the talent we have within our department. These candidates should feel very proud to have made it to this point."

Finalists will meet individually with Burton and City Manager Mike Matthes in the next phase of the process. The meeting will discuss the future direction of the department and how the candidate feels about that direction.

Burton said he hopes to have a final decision within the next couple of weeks.