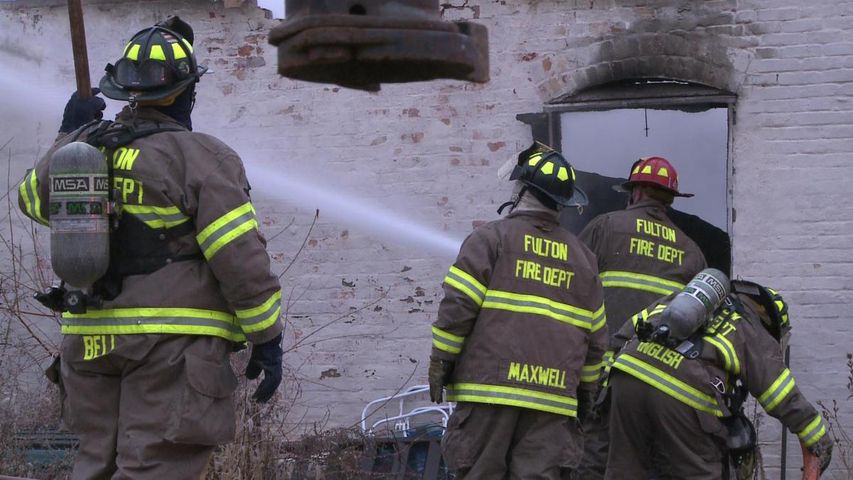 FULTON - Fulton Fire Chief Dean Buffington said no one was injured in a fire at Nelson's Garage near Westminster College Monday morning.

The auto-repair shop at 833 Hickman Avenue caught fire early Monday. Crews received the call around 6:15 a.m. about the building encompassed with heavy flames. Buffington said crews could see fire coming out of the roof of the building when they arrived. He called the building a "total loss."

Fire crews from Callaway County, Columbia and Fulton responded in a joint effort to fight the blaze. Buffington said he was happy with the response time and the assistance from other fire districts to put out the flames.

Buffington said crews will be out fighting the fire for several hours Monday morning. Fire officials will investigate the cause of the fire once it becomes safe to enter the building.

The fire chief also said the building housed automobile parts and plenty of wooden material—causing the blaze to spread fast and the roof to collapse.