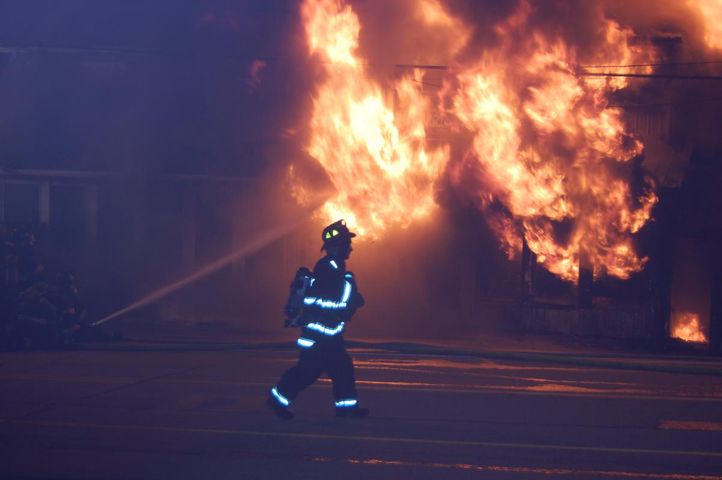 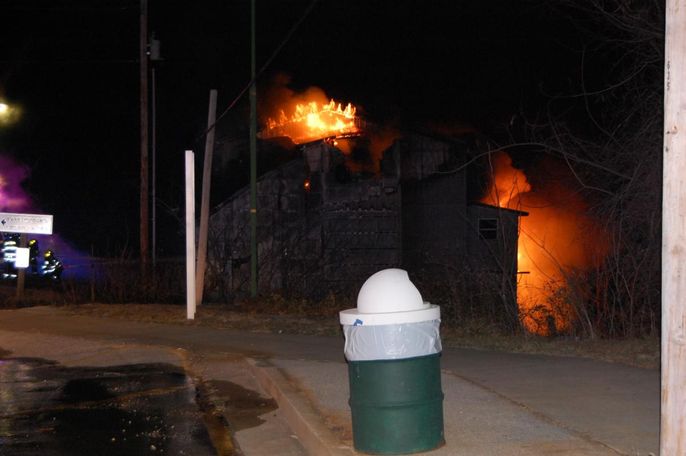 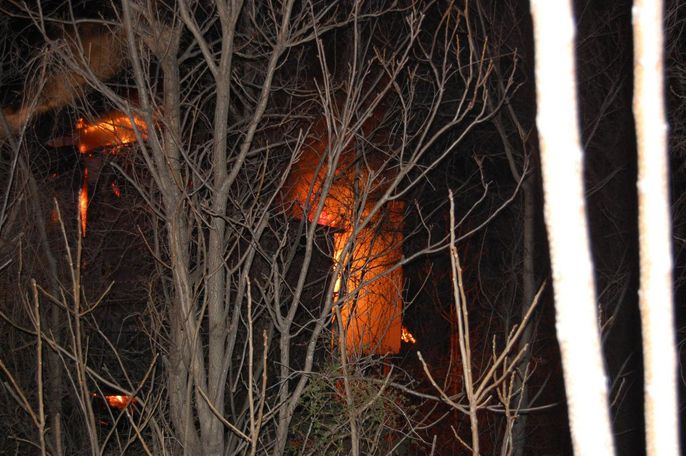 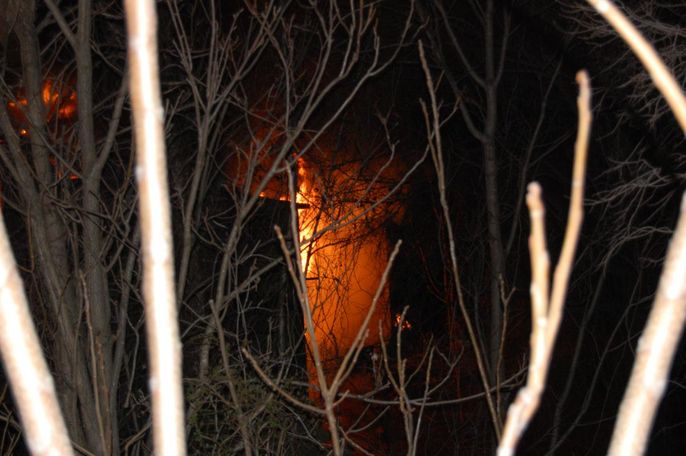 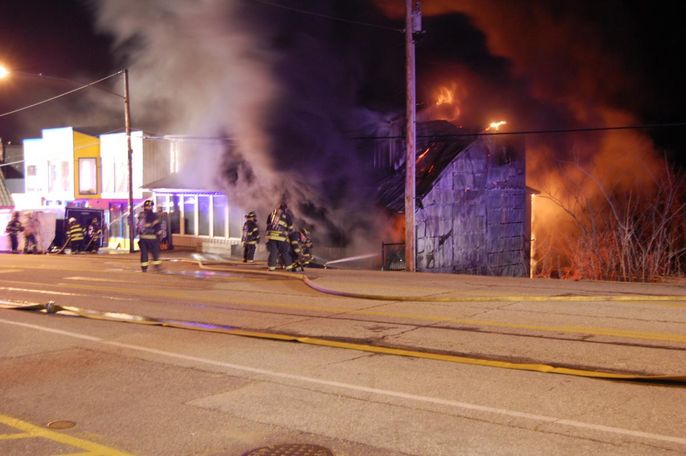 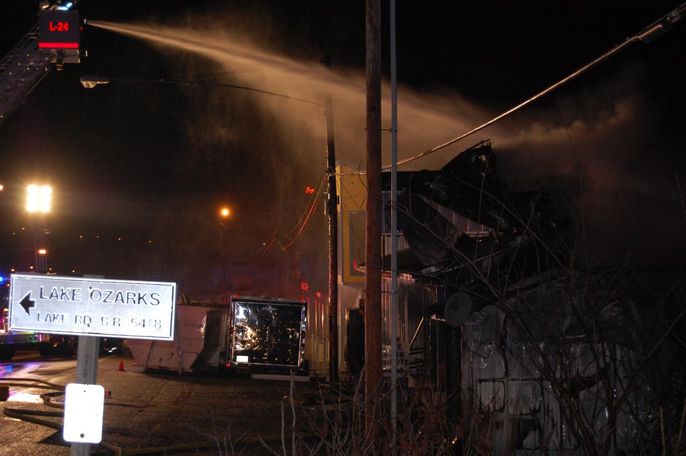 LAKESIDE - We're Talking T-Shirts at Bagnell Dam near the Lake of the Ozarks burned down Thursday night. Fire crews arrived on the scene at 11:30 p.m. High winds and large flames led to crews requesting a second alarm. Fire officials deemed the scene under control at 1:30 a.m., but remained on scene until 4:30.

Thursday aftertoon fire investigators told KOMU they believed a malfunction in the gas hot water heater was the cause of the fire.

The owners of the shop have an apartment above the store. The daughter was home and called 911 when she notice smoke in the apartment. Fire officials say she evacuated safely and is now staying with friends and family.