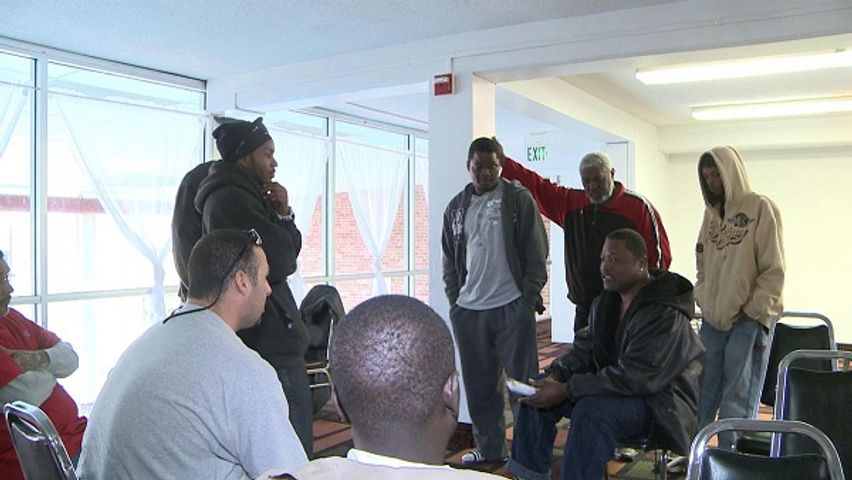 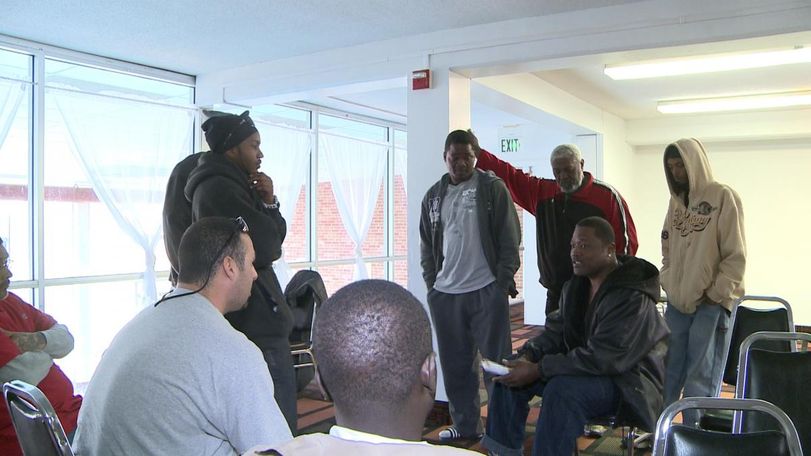 COLUMBIA - Five of the 11 Atlanta construction workers hired through Craigslist to work at a local student housing development site remained stranded in Columbia Tuesday night, according to one of those laborers.

Barceneas Cosby said the Econo Lodge at I-70 Drive Southwest, where he and the four other men have been staying since arriving in Columbia last week, told them they must leave the hotel by Wednesday morning.  But, according to the men, they have no financial means of returning to Atlanta.

They are part of a group of 50 construction workers from Atlanta who claim they have been stuck in Columbia since they responded to a Craigslist ad posted on Jan. 14, 2013, which promised them $1,000 a week and reimbursement for travel and lodging, in return for conducting construction work at a Columbia Aspen Heights site (located on Ponderosa Street and Bethel Road).

Cosby said the hired laborers soon realized they were not being paid as promised, so they left the site Thursday and have been living at the Econo Lodge since then.  He said 11 of them did not have money to get home to Atlanta and have been relying on food donations from local churches.

The EconoLodge's owner--who refused to disclose his full name to KOMU 8, citing his other profession as a phsyician--said his hotel is one of three hotels (along with a local Motel 6 and Super 8) involved in the situation.  He claimed the contractor--Black Sparta, run by a man named Ruben Jones--that apparently helped hire the workers owes his hotel between $17,000 and $18,000 for more than 40 rooms Black Sparta has rented out over the past month.

The EconoLodge owner refuted laborers' claims that they were asked to leave and said his hotel will not consider asking them to do so until it determines whether Black Sparta will pay for the rooms.  The owner said Black Sparta sent him a letter claiming it would send the hotel a cashier's check by Friday for the total amount owed.

Earlier Tuesday afternoon, KOMU 8 helped Aspen Heights contact the stranded workers.  Aspen Heights spokesperson Stuart Watkins said his company is not involved in the hiring of workers and does not have a contract with Black Sparta.  But, in response to media reports, he said Aspen Heights project manager Thomas Partin reached out to the Columbia site's superintendent, who then drove over to the Econo Lodge to meet with the workers and figure out travel logistics.

Cosby confirmed his workers did not contact Aspen Heights for help.  Instead, he said they attempted to contact Black Sparta, staffing agency Everything Staffing and R-Energy, the Texas-based company Watkins said is the subcontractor for Aspen Heights's Columbia site.  Watkins explained R-Energy uses Everything Staffing and Black Sparta to hire workers.

The co-owner of Georgia-based Everything Staffing, Kristine Williams, said, "You know, we were basically bamboozled as well. We were lied to by Black Sparta and his affiliates. So we're doing everything in our power to try and fix the situation voluntarily."

Neither Black Sparta nor R-Energy returned any of KOMU 8's calls on Monday or Tuesday.  Following Aspen Heights's alleged agreement to meet with and help the stranded workers at the EconoLodge, subsequent subsequent calls to Cosby and Aspen Heights late Tuesday evening went unreturned.