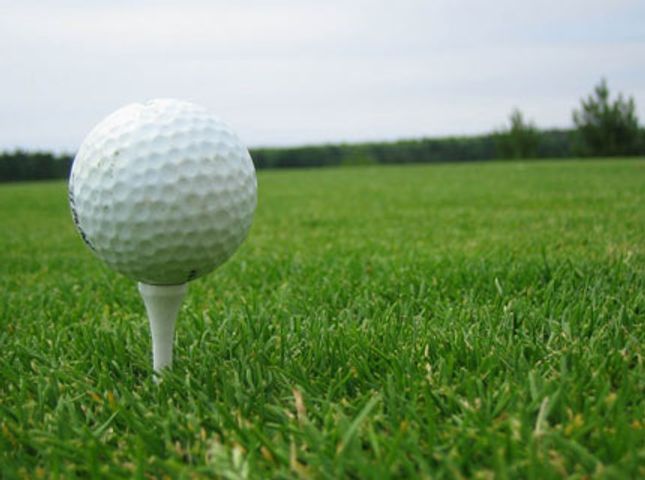 MONTGOMERY CITY - A dead body was found floating in a lake at the Montogomery County Golf Club in Montgomery City on Thursday. While the Montgomery City Police Department has not answered phone calls to confirm this finding, a staff member of the golf course told KOMU 8 News that the discovered body portrays a sad, surreal set of events.

KOMU 8 News spoke with members of the community Thursday night. Neighbors of the golf course said the police arrived to the scene around 5 p.m.Thursday. Another woman said she found out about the death on Facebook.

KOMU 8 News began investigating this story after receiving a viewer tip via email claiming that a high school student noticed the body floating in the lake during a golf match with multiple schools in attendance.

UPDATE: This morning Montgomery City Police suggest more information will be released as early as 8 o'clock this morning.  KOMU will be following this story all morning and bring you updates as they come in.