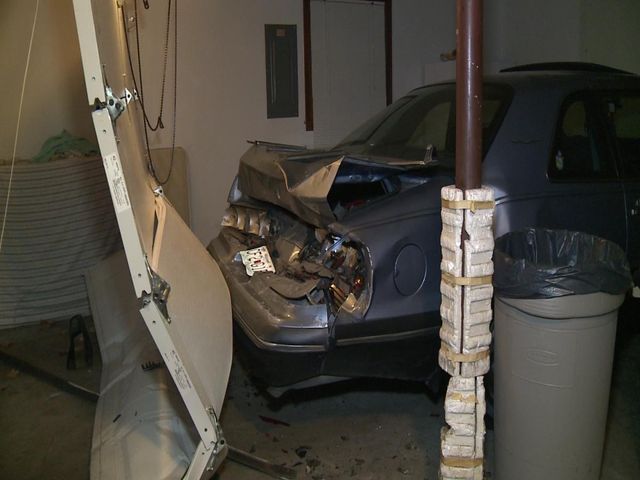 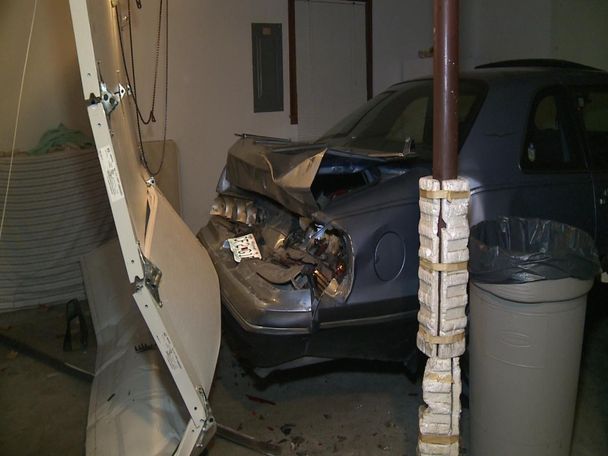 The accident happened shortly before four. Five emergency vehicles were called to the scene.

The officials and owner says that the tenant was learning how to drive and panicked as she made a right turn into a driveway. Her car went through the  garage door and struck a car parked inside the garage. That car went about three feet into the house.

There is a dispute if the woman actually lives there.

A tow truck was also called to pull one of the cars out of the garage.

The Department of Community Development came to the house to make sure that the structure was still safe.

The owner will have to board up the door leading into the house to protect it.

The driver and her three children were taken to the hospital for non life threatening injuries.