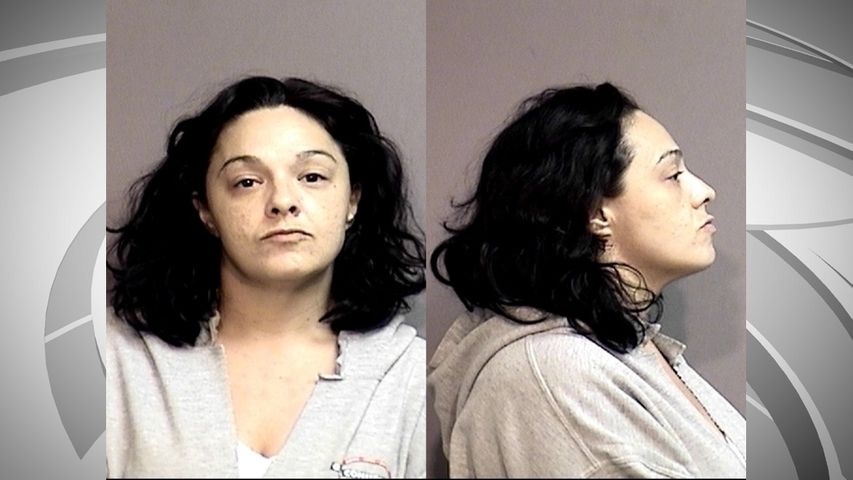 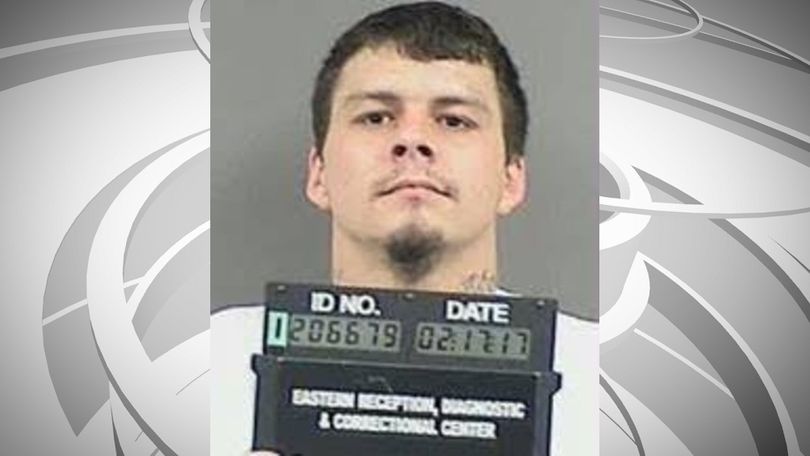 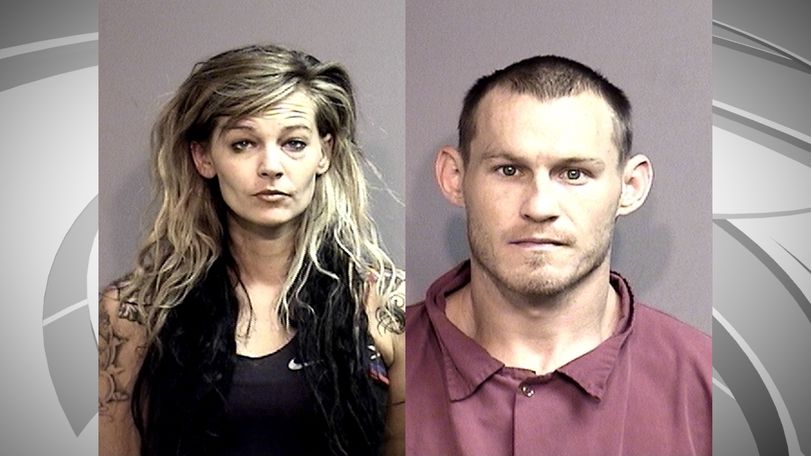 COLUMBIA - Police have made a fourth arrest in connection with Monday's homicide on Sylvan Lane, which investigators said was connected to a drug deal.

Prosecutors charged Daria Joyce Lynn Littleton with second-degree murder in connection with the case. Police are still searching for Anthony William Neill. According to court documents, Littleton and Neill had arranged a drug deal to happen in the apartment where King was shot.

A probable cause statement says another person was also shot, a woman identified as HJ.

According to the statement, HJ said Littleton talked about Neill and another man having money, while Littleton, had drugs.

According to court documents filed Friday, there were two other people at the scene, Sarah Marie Davidson and Richard Nole - both 29 and from Columbia.

Police said they found Nole at a local hotel and he had injuries to one hand. Police said Nole told them he'd been shot in two of his fingers.

The probable cause statement further said "Nole also made a spontaneous statement that 'they tried to kill us.'"

Davidson further reported she called Nole and told him she was suspicious of what was going on in the apartment. After hearing gunshots, Davidson said, she ran and hid before going to the motel where police found her and Nole.

Documents said cell phone records included a text conversation between Nole and Davidson shortly before the shooting, discussing how many people were in the apartment and whether they had guns.

The Columbia Police Department continues to ask for the community's help in locating Neill. He has a tattoo on the left side of his neck. Neill, 27, is wanted on a warrant issued in Boone County for second degree murder.

Police say Neill should be considered armed and dangerous.

(Editor's note: KOMU has updated this story with new information.)