UPDATE: Fugitive and 3 Others Apprehended in Audrain County 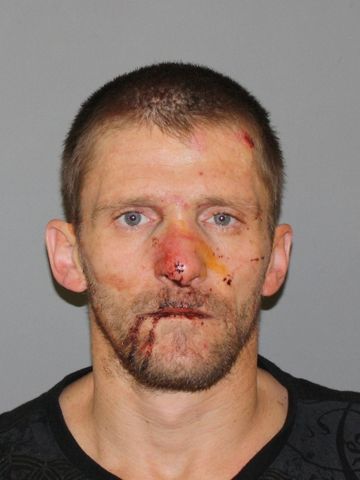 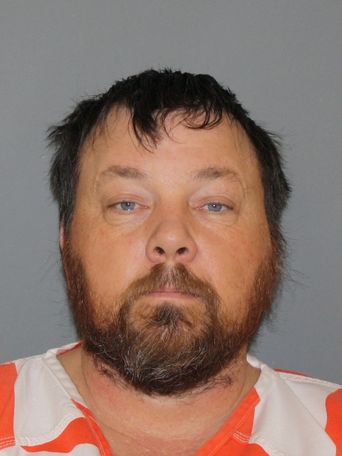 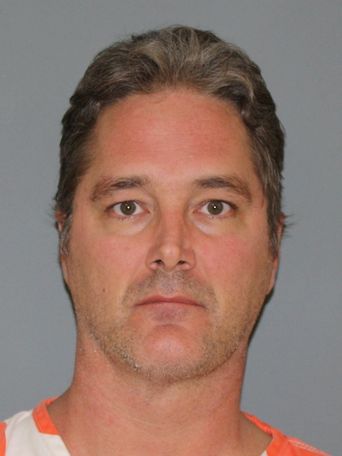 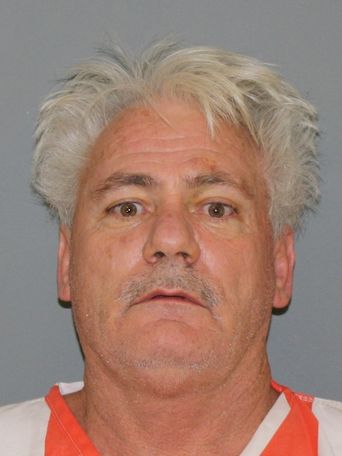 Authorities also received a related call about an assault that occurred in the restroom of a Mexico business after a car chase by the three bail bondsmen. The bail bondsmen attempted to apprehend a fugitive.

From the initial investigation, the authorities learned that a bail bondsman spotted Holsman and fired a weapon at him. The fugitive fled away in a vehicle. Bail bondsmen chased the fugitive into the city limits of Mexico, near the intersection of Green Boulevard and East Liberty Streets.

The fugitive fled on foot and the bail bondsmen chased him into the restroom of a local business and began beating the fugitive.

Authorities took the fugitive to Audrain Medical Center where he was treated and released to the custody of the sheriff's office.

The fugitive did not have any gunshot wounds.

Authorities arrested Holsman on Cooper County warrants for stealing, tampering with a motor vehicle, resisting arrest, receiving stolen property and failure to appear in court on the original charge of failure to register as a sex offender. His bond is set at $42,500.

The release stated that Downing was arrested for assault and discharge of a firearm at or from a motor vehicle. His bond is set at $50,000.

Authorities also arrested both Weber and Jones for assault. Their bonds are set at $20,000 each.

Crime Stoppers is offering a reward of up to $1,000 for information leading to the arrest of any person responsible for this or any other incident. If you have information that would help, please call Crime Stoppers at 1-800-392-TIPS.