UPDATE: Gary Pinkel Suspended for a Week Without Pay 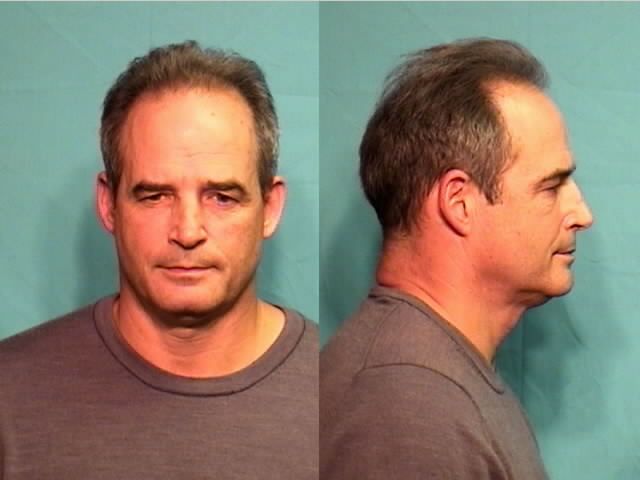 COLUMBIA - Mike Alden confirmed that Gary Pinkel will be suspended immediately for a week without pay. He will sit out the football game on Saturday against Texas Tech.

Pinkel was arrested on suspicion of DUI on Wednesday night. He posted $500 bond.

When Pinkel returns as head coach next Thursday, he will donate his next week's salary to the MU Wellness Resource Center. Pinkel will be required to perform 50 hours of community service.

Alden says there will be a one-year salary freeze for Coach Pinkel. If the Tigers qualify for a bowl game this year, he will be ineligible for a bowl bonus this year.

Pinkel will be expected to write a public letter of apology. Also, there will be a letter of reprimand placed in his personnel file.

Alden noted that this is an isolated incident and that he does not expect this to happen again, and that Chancellor Deaton supports his decision. Alden said of Pinkel, "He was unbelievably remorseful."

KOMU will keep updating this developing story as we get more information.