UPDATE: Gun in Centralia student's backpack believed to be stolen 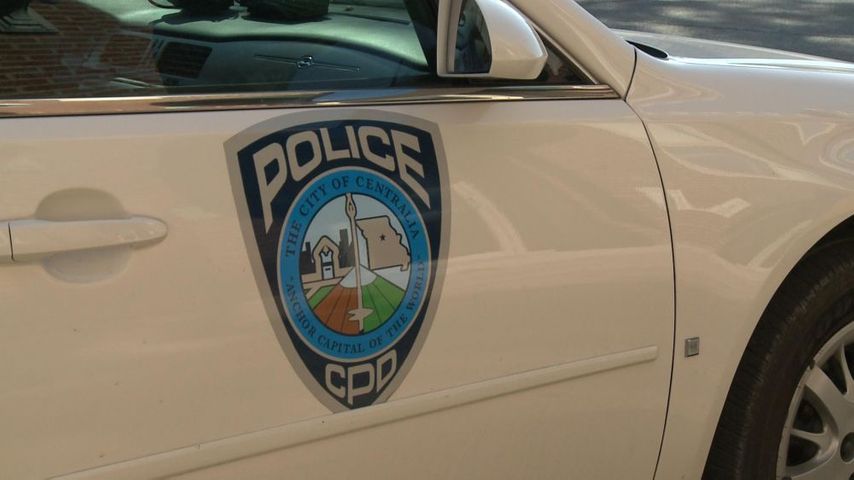 CENTRALIA - Police took a student into custody Friday morning after staff at Centralia High School found a handgun in the student's backpack.

Other students alerted administrators Thursday night about the possible presence of the gun and ammunition.

At 8:15 a.m. Friday, Centralia police officers were waiting at the bus stop for a 15-year-old student who brought a 380 hi-point semi-automatic handgun and 21 rounds of ammunition with him on the bus.

The student is now in custody at a juvenile detention center.

"Some high school students saw something and said something," Centralia Police Chief Larry Dudgeon said. "They called the principal and assistant principal last night, so we were there waiting for him this morning."

In light of the school shooting in Florida that killed 17, Dudgeon said he is glad this situation had a different outcome.

"We train extensively for this, we plan for it," Dudgeon said. "I obsess over it, but if you had asked me a few days ago, I would say it could happen anywhere. Anywhere but Centralia. But here we are talking about it."

Centralia police said the gun had been reported stolen from a home in Audrain County. They believe the student stole the gun from the home of his "on-again, off-again" girlfriend's parents. The Audrain County Sheriff's Office is investigating the theft.

Dudgeon said the most important thing to him is student safety.

"School was not disrupted. And for the 1400 students of Centralia schools, nothing is more important to me than each one of those kids getting to school, doing their work and going home safely,” Dudgeon said.

Dudgeon said he wants to thank the school administration for their quick action.

Classes proceeded as normal on Friday.

[Editor's note: this story has been updated with the latest information.]