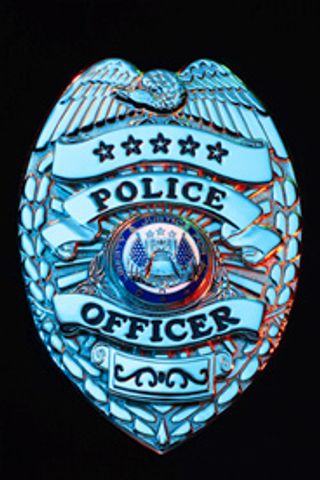 WATERTOWN, Mass. (AP) - Celebrations erupted in suburban Boston and beyond as the capture of the remaining marathon bombing suspect was announced in a tweet from police.

In the Watertown neighborhood where 19-year-old Dzhokhar Tsarnaev (JOH'-kahr tsahr-NY'-ev) engaged in a firefight with police while hiding out in a parked boat, dozens of people at a police barricade cheered and applauded as law enforcement officers and emergency responders left the scene.

In Boston, hundreds of people marched down Commonwealth Avenue, chanting "USA" and singing the Red Sox anthem "Sweet Caroline" as they headed toward Boston Common. Police blocked traffic along part of the street to allow for the impromptu parade.